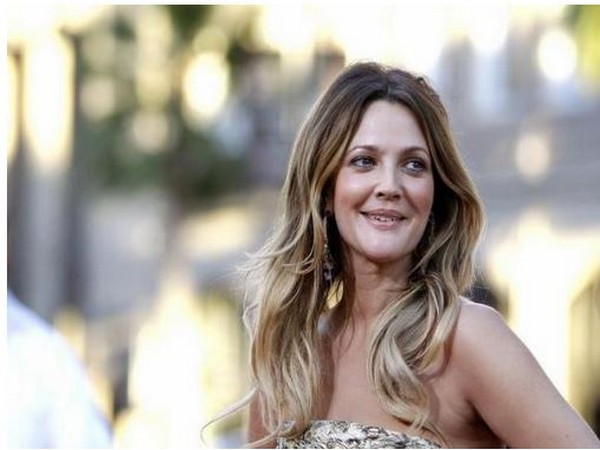 Drew Barrymore has been making the talk show rounds for over three decades now, but one moment in particular, according to her, will always stand out above the rest; that time when she flashed acclaimed American television host, David Letterman, back in 1995.

On Monday’s episode of “The Late Show” with Stephen Colbert, the star recalled some of her more outrageous moments, including when she flashed David Letterman on his birthday.

Barrymore went on to explain that she jumped up on his desk and performed a sexy dance where she flashed her breasts and ended the stunt by giving Letterman a kiss on the cheek, Fox News reported.

“And that’s kind of cool. I’m still down with that. I’m a mother of two. I don’t know. I’m such a different person now that it doesn’t feel like me, but I’m still into it,” she added.

The ’50 First Dates’ actor then joked that she has no regrets about her show-stopping moment on Letterman and added, “You only have one life!”

Barrymore also had a close friendship with Letterman.

“From the moment I went on – especially with my little dance number, which was completely spontaneous and not calculated in any way – he let the audience know it was OK,” she told Entertainment Weekly in 2015.

“From that infamous show, we developed a really fun chemistry. Then I just looked forward to going back,” the 43-year-old concluded.