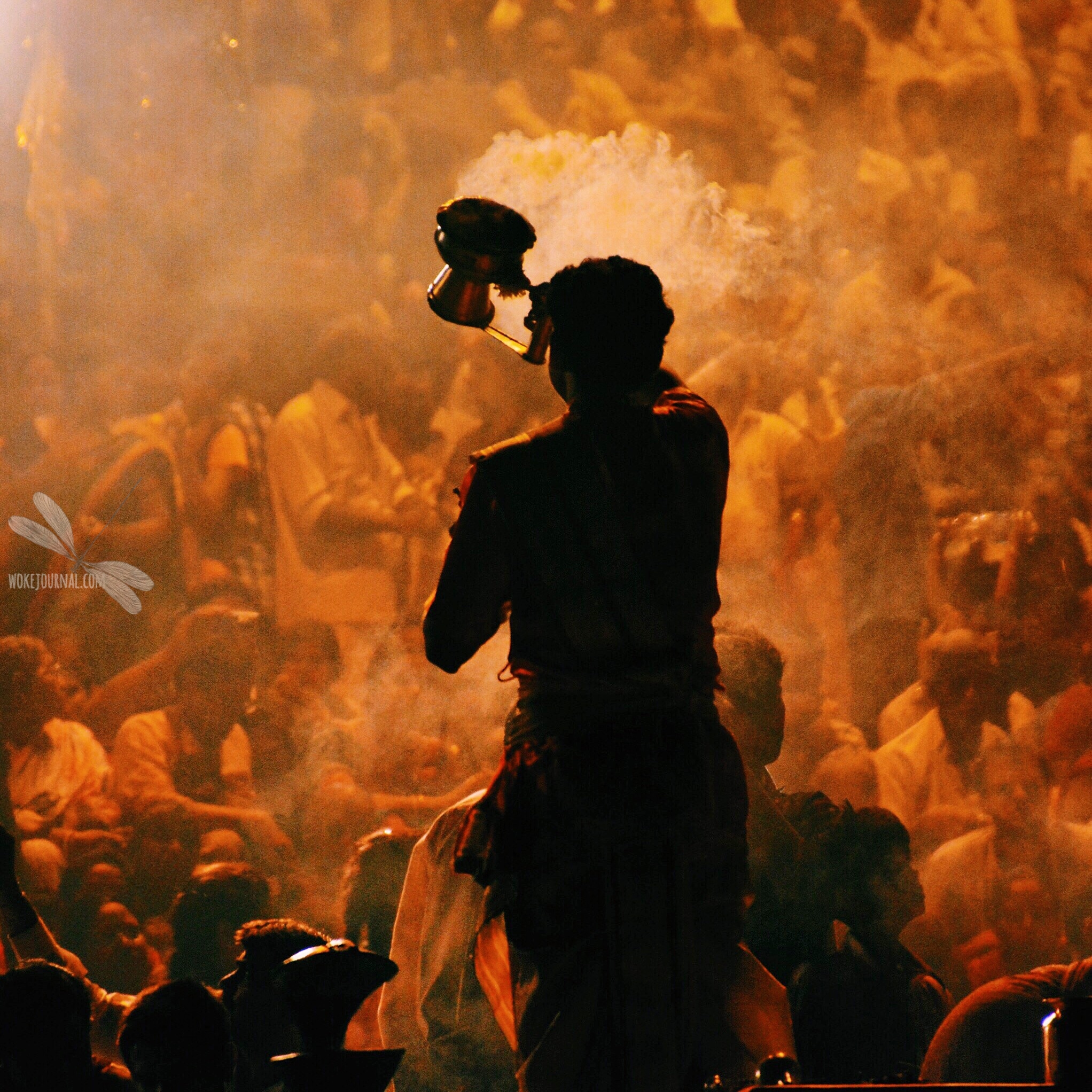 
BJP state President, B. S. Yeddyurappa’s stance on the demand for a separate Lingayat religion is under the lens. A document from 2013 that has been leaked in which he supports a separate Lingayat religion. This is contrary to his current public political stance that Lingayat are Hindus and that there is no need for a separate religion status for them. This was the politician’s opinion when a massive rally was organised on July 17 demanding a minority religion status for Lingayats.
The sensitive issue that can be called the Veerashaiva-Lingayat one, owing to the two groups involved in it. The document accessed by the Times of India is a memorandum dated July 25, 2013 and which was sent to the then Prime Minister Manmohan Singh by All India Veerashaiva Mahasabha (AIVM). It sought separate religion status for Veerashaiva-Lingayats and one of the many signatories was Yeddyurappa himself.
In the public dominion, Yeddyurappa has, in no uncertain terms said that Veerashaivas and Lingayats are one and the same. He had opposed Chief Minister’s Siddaramaiah’s announcement that he would recommend the Centre to grant separate religion status for Lingayats. A similar memorandum sent to the then Union Home Minister P Chidambaram saw a few Janata Dal (Secular) (JD(S)) MLAs endorse the document. Currently the JD(S) is also against Siddaramaiah regarding the granting of independent religion status. 27 MLAs and MPs from BJP, 27 Congress MLAs and MPs had signed the memorandum to Chidambaram that was sent on July 7, 2013.
Lingayats are followers of Basavanna, a social reformer who was against the Hindu norms and established a new religion in 12th century. Veerashaivism is part of the Shaiva faith. Shaiva faith, is one of the two major Vedic faiths, the other being Vaishnava faith. Veerashaiva follows Vedic texts which inherently makes them followers of caste and gender discrimination. Basavanna, the founder of Lingayata religion was opposed to these and offered a separate platform for believers. Essentially, Basavanna’s doctrine rejected caste and Brahminical notions of exclusivity that were included in Veerashaivism.
The muddled issue of Veerashaiva-Lingayat can be understood with the help of Gauri Lankesh, noted journalist who was shot to death last year. She had identified the underlying issue as being that of caste. She was of the opinion that over the course of time the Lingayats also moved closer to Brahminism due to the lack of literature in their own faith but had, at the same time, held up values that completely rejected Brahminism. Lingayats, while asking for independent religious status was essentially doing so precisely because of their departure from Brahminical Hindu notions that were upheld by the Veerashaiva faith.
As reported by the News Minute, Mate Mahadevi, Head of Basava Dharma Peetha, has given an explanation to Yeddyurappa’s behaviour. They are of the opinion that being the Chief Ministerial candidate of Bharatiya Janata Party (BJP), Yeddyurappa’s opposition to Lingayat religion is his ‘political stand’ whereas agreeing with it is his religious stance. 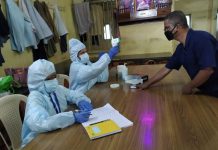 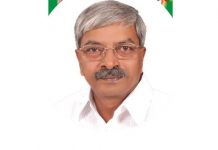