A victim of sexual harassment on Tuesday attempted suicide outside Inspector General’s (IG) house in Sagar city of Madhya Pradesh.

According to the victim, she was harassed two months back and has not got justice even after giving written statement twice earlier and the third time before the IG. 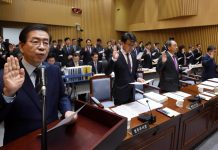 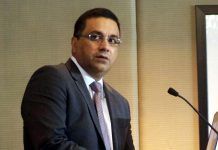