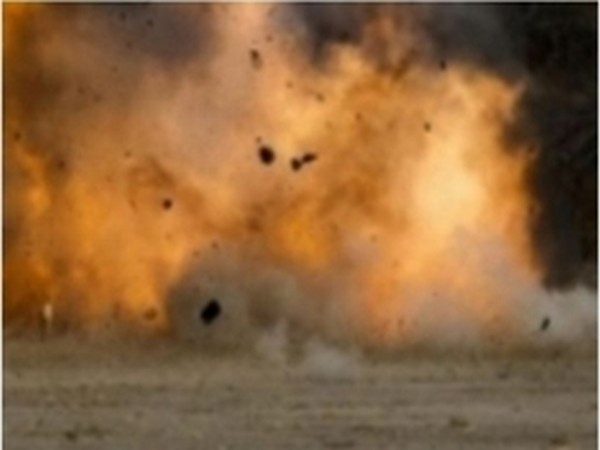 The suspected serial bomber who terrorised Austin with a string of exploding packages died on Wednesday, after detonating an explosive device in his vehicle as the police closed in on him.

According to The Washington Post, Austin police and the Federal Bureau of Investigation (FBI) tracked suspect Mark Conditt to a hotel parking lot in Round Rock, Tex., which is about 18 miles north of the Texas capital, and found his vehicle there.

The officers wanted to wait for tactical units to arrive before trying to take him into custody, but he started to drive away.

The man stopped on the side of the Interstate 35 frontage road, and as Austin Special Weapons and Tactics (SWAT) officers approached him, he detonated a bomb, knocking one of the officers backward and injuring him.

A SWAT officer then fired at the suspect, who died inside the vehicle, the police chief confirmed.

However, at the moment, it is unclear whether Conditt died from the explosion or from gunfire.

In announcing Conditt’s death, authorities also warned that he may have left additional explosives behind and urged residents of Austin and the surrounding communities to remain vigilant after a bombing campaign that had lasted for nearly three weeks.

At least one man was injured on Tuesday night, after yet another reported package explosion in Austin, at a Goodwill store.

Austin authorities had been combing for clues to the four explosions; the first three of which involved cardboard packages left in front yards or porches.

The three explosions, one on March 2 and two more on March 12 killed or wounded three African-American people and one Hispanic person.

The blasts happened in east Austin areas that predominantly have minority residents, and some in the area expressed concern that the attacks might have been racially motivated.

Shah’s rally in Shimla on Friday may hit tourists