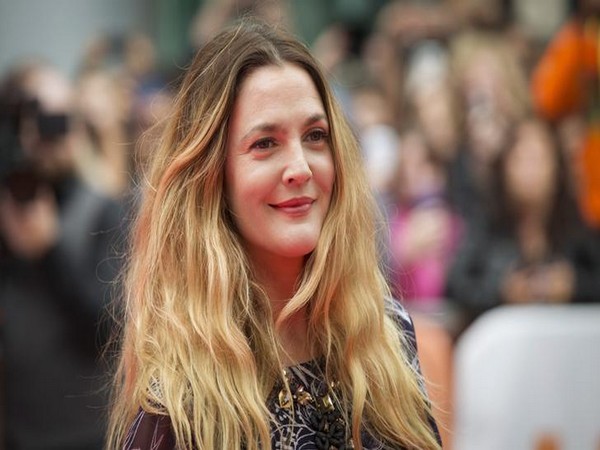 50 First Dates actor Drew Barrymore is traditionally not known for her singing or dancing abilities. And this is precisely why the star has decided to don a new hat, in a new 100-second musical, that was created by R/GA Austin for Crocs, a casual shoe brand.

In “Crocs: The Musical,” Barrymore, is dressed in a white blouse, navy skirt and multiple pairs of Crocs; which she slips into and out of as she fleetly dances, sings and prances from set to set, urging viewers to “get comfortable in your own shoes”, weekly American advertising trade publication Adweek reported.

The “Come As You Are” campaign was developed in 2016 by Yard, R/GA Austin and Crocs, and launched last year with digital advertising, social media and PR.

It also featured “Be Yourselfie,” a GIF generator that let users express what makes them unique.

R/GA Austin, which has been working with Crocs since 2016, initially developing its social media strategy, recommended that the shoe company adopt a musical format for 2018.

In the musical, Barrymore plays a multicolored piano on a seaside promenade while wearing the white classic clog, and then hits a red carpet, twirling a big turquoise and white umbrella.

Next, she runs to a park, where she is surrounded by a group of dancers who lie and stretch on colorful mats, filmed from above, a la Busby Berkeley, and then does a soft shoe, in a black pair of Crocs’ newest style, Literide.

From the park, she scampers to an airplane interior, where she plops down among a row of passengers dressed for vacation, and joins them as they dance in their seats.

In the last scene, she returns to the promenade, and, wearing teal classic clogs, dances up a storm with the entire cast before a white couch is wheeled out by the crew.

“We felt the musical was the epitome of a celebration of each particular set of Crocs’ customers,” Adweek quoted Kate Rush Sheehy, group strategy director at R/GA Austin as saying.

“I’m not a singer or a dancer, but for this campaign to celebrate what is achievable when we are comfortable just being ourselves, I wanted to get outside of my comfort zone. I love how it turned out, and it has proven to me that when you’re comfortable in your own shoes, you can do anything,” Barrymore said.