Peru’s Congress will debate President Pedro Pablo Kuczynski’s resignation, after he offered to step down, following a new corruption scandal.

In a televised message to the nation, Kuczynski said he would offer his resignation to avoid being an “obstacle” to the country. He, however, denied any wrongdoing.

In his address, Kuczynski blamed “selectively tendentious” edited recording for giving the impression of vote buying and said “political confrontation had created a climate of ungovernability”, which in turn did enormous damage to the country.

Kuczynski resigned as lawmakers prepared to vote for the second time in three months whether to oust the 79-year-old leader from office for “permanent moral unfitness” in a plenary session of Congress.

He is accused of repeatedly lying about decade-old business ties to a Brazilian firm, Odebrecht, which has been at the centre of the continent’s biggest corruption scandal.

Just 19 months into his five-year mandate Kuczynski is the first sitting president in Latin America to be forced out. 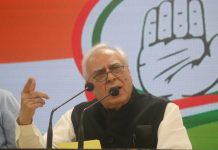 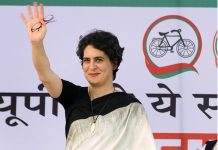