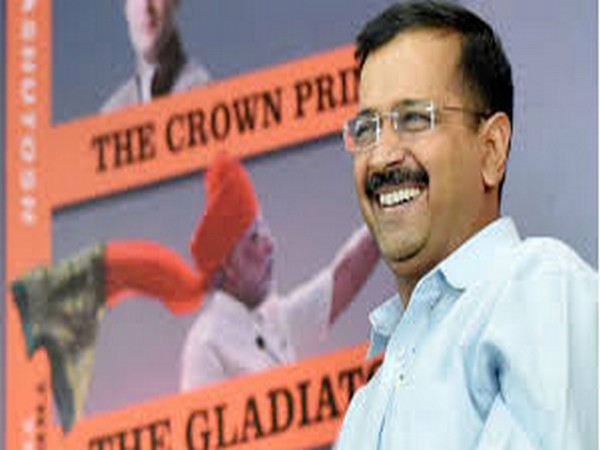 Delhi High Court on Friday set aside the Election Commission (EC)’s recommendations to disqualify the 20 Aam Aadmi Party (AAP) MLAs, giving relief to the legislators who were accused of holding offices of profit.

According to media reports, the judgment was delivered by a bench of Justices Sanjiv Khanna and Chander Shekhar on the grounds that the lawmakers were not given a proper hearing.

The case has now been referred back to the poll panel for reconsideration.

Earlier on January 30, the Delhi HC asked the EC to file a written reply to the plea of the disqualified MLAs.

On January 21, President Ram Nath Kovind approved the disqualification of the MLAs, who were appointed as parliamentary secretaries by the Arvind Kejriwal-led government, after the poll body had recommended for the same.