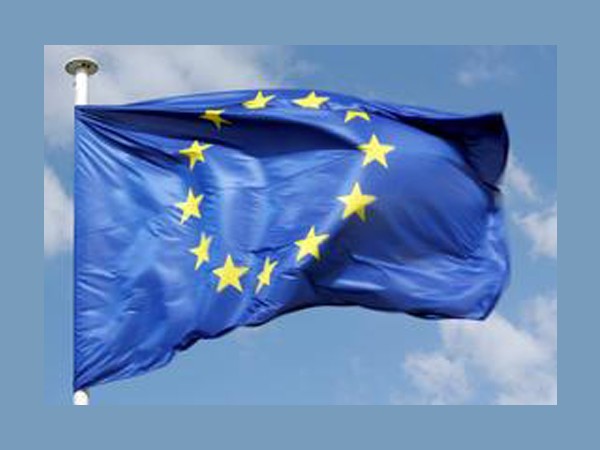 The European Union (EU) leaders on Thursday supported the United Kingdom’s claims, that Russia was ‘highly likely’ responsible for the nerve agent attack on a former Russian spy Sergei Skripal earlier this month.

The president of the European Council, Donald Tusk wrote on Twitter that it was “highly likely” that Russia’s government was behind the attack, which used a Soviet-era nerve agent, adding that there was no other “plausible” explanation.

“[The European Council] agrees with UK government that highly likely Russia is responsible for #SalisburyAttack and that there is no other plausible explanation,” Tusk tweeted.

Meanwhile, US State Department spokeswoman Heather Nauert on Wednesday reiterated that Moscow was behind the attack and that the Trump administration was not interested in Russia’s explanation for the attack, adding that it led to the souring of relations with the West, The Hill reported.

A Kremlin spokesman responded on Wednesday, decrying the “absurd situation” and blasting the two countries’ “unwillingness” to hear Russia’s explanation.

According to an EU source, the bloc is planning to recall its ambassador to Russia Vygaudas Usackas for consultations over the spy attack.

Some EU states are mulling the possibility of expelling Russian diplomats, said a EU official.

The EU on Monday strongly condemned the poisonous attack on Skripal, while stating that it takes the UK assessment of Moscow’s possible involvement in it “extremely seriously.”

According to media reports, Skripal was convicted by the Russian government of passing secrets to UK’s Secret Intelligence Service MI6 in 2004, but was given refuge in the UK in 2010 as part of a “spy swap.”

Delhi HC to hear plea on probe into Jamia violence