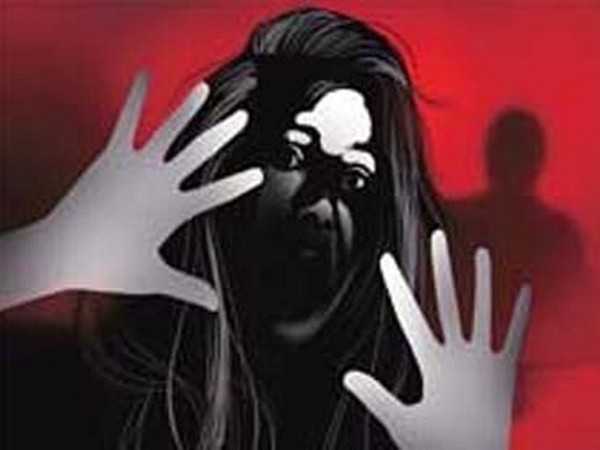 A woman was publicly beaten up by her husband on a village panchayat’s orders for allegedly eloping with another man in Uttar Pradesh’s Bulandshahr city.

She was subject to the assault after her husband forcibly brought her back from another village. The woman was tied to a tree and thrashed in front of the villagers.

The incident occurred on March 10 at Launga village, but police took action after 12 days.

According to Superintendent of Police (SP), Praveen Ranjan Singh, “We have arrested the woman’s husband, former panchayat head and his son in the matter after a video clip of the incident was widely circulated on social media. In order to teach her a lesson the panchayat took this step.”

“We have also registered a case against 18 people including 12 unidentified persons after the video of the incident went viral on social media,” Singh added.

The video clip, shot on a mobile phone, shows the woman’s hands tied to an overhead branch of a tree and repeatedly hit with what appeared to look like a leather belt.

The woman was heard groaning and screaming after each hit.

The video also shows a large crowd of men witnessing the incident, but none came forward to help her. 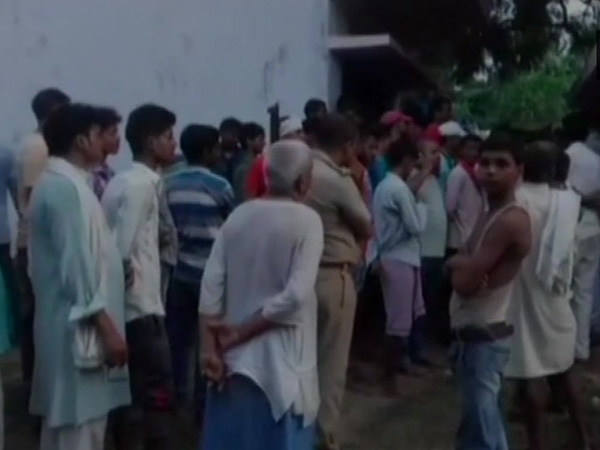 Man Kills Wife, Daughters in UP 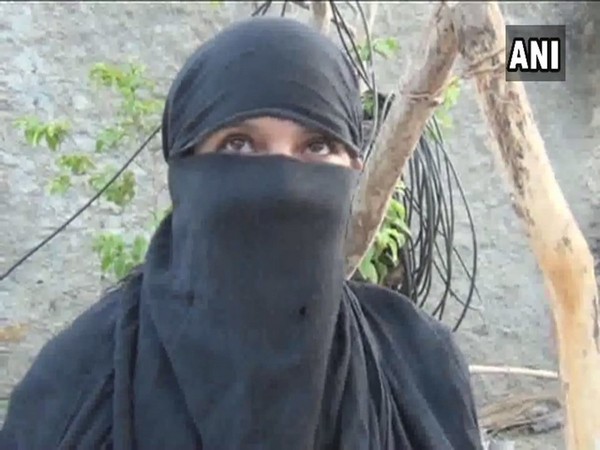