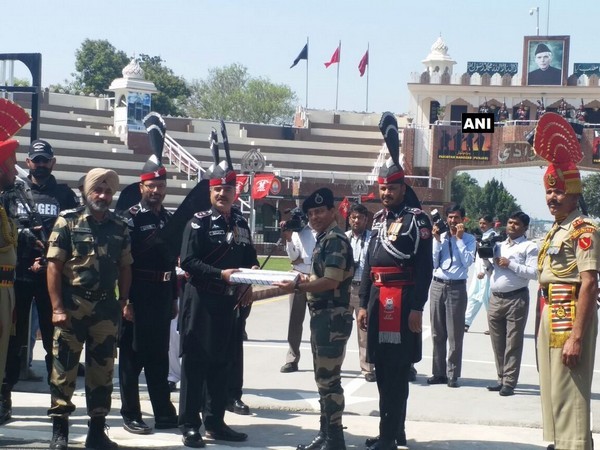 The prevalent border tradition is followed to maintain harmony and coordination between the two forces.

Pakistan Day is celebrated to commemorate the Lahore Resolution on March 23 each year.