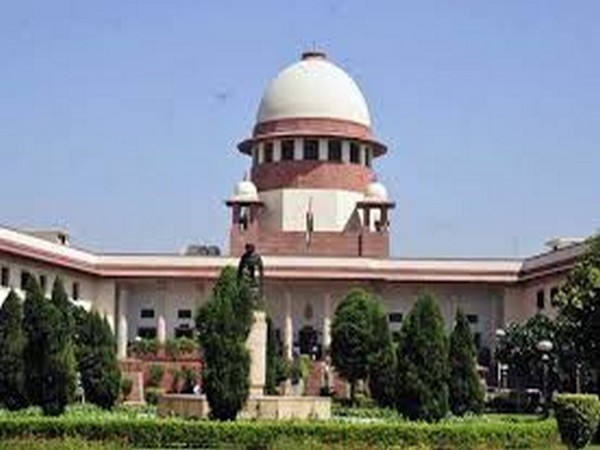 The Supreme Court on Friday asked Karnataka, Goa and Maharashtra to file an affidavit in regard to M.M. Kalburgi’s murder, within a time span of four weeks.

A three-judge bench of the Apex Court, headed by Chief Justice of India (CJI) Dipak Misra and also comprising Justices A M Khanwilkar and D Y Chandrachud, was hearing the submissions from Krishna Kumar, a lawyer appearing for Uma Kalburgi, wife of M.M. Kalburgi.

Additional Solicitor General (ASG) Pinky Anand, senior law officer representing the Central government, told the CJI bench that the murder case can’t be probed by National Investigating Agency (NIA) as it is not a scheduled offence — an offence doesn’t come under the ambit of NIA Act.

Umadevi Kalburgi, the wife of the deceased journalist Kalburgi, had moved the Apex Court seeking a Special Investigation Team (SIT) probe into the murder of her author husband M.M. Kalburgi. Umadevi claimed in her petition that her husband was allegedly murdered in Dharwad in Karnataka in 2015.

In the last hearing, Kalburgi’s widow, Umadevi told the Top Court that it seemed that there is a similar pattern in the alleged murders of her husband, Dhabolkar and Panasare and there has to be a coordinated probe into all the three cases

Umadevi had alleged that the same organisation, shooters are allegedly involved in the murders of Kalburgi, Pansare and Dabholkar.