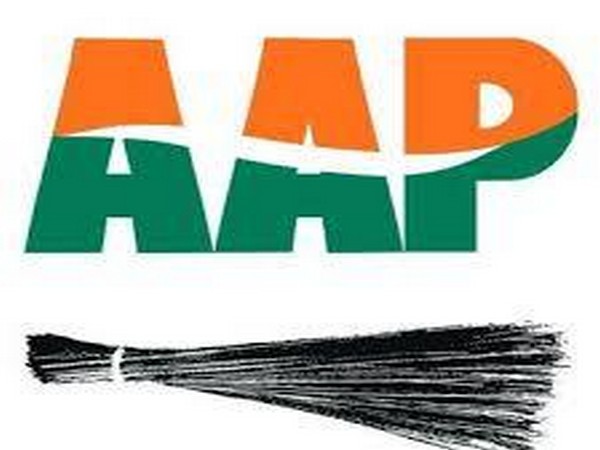 “The Election Commission gave ample opportunities to AAP MLAs with written notices served to individual MLAs on September 28 and November 2, 2017 but the only arguments made from the MLAs side were that the matter was pending in Delhi High Court and hence the Commission should not hear the disqualification matter. The MLAs should have given the written representation to the Commission but they never gave,” said Jyoti.

He further said that the MLAs failed to bring any stay order from the High Court to stay the hearing going on in the commission.

“There was no hurry and we always were of the opinion to give the AAP MLAs time to respond to our notices,” he added.

However, constitution expert Subhash Kashyap later clarified that the high court had not revoked the disqualification order.

“The Delhi High Court has not revoked the order of 20 AAP MLAs disqualification, rather it has told Election Commission to hear the MLAs, since they claimed that they were not heard. The Election Commission can approach the Supreme Court and appeal,” said Kashyap.

On January 30, the high court asked the Election Commission to file a written reply to the plea of the disqualified MLAs.

On January 21, President Ram Nath Kovind approved the disqualification of the MLAs, who were appointed as parliamentary secretaries by the Arvind Kejriwal-led government, after the Election Commission recommended for the same.

Parliament is not Immune to Casting Couch, Says Renuka Chowdhary