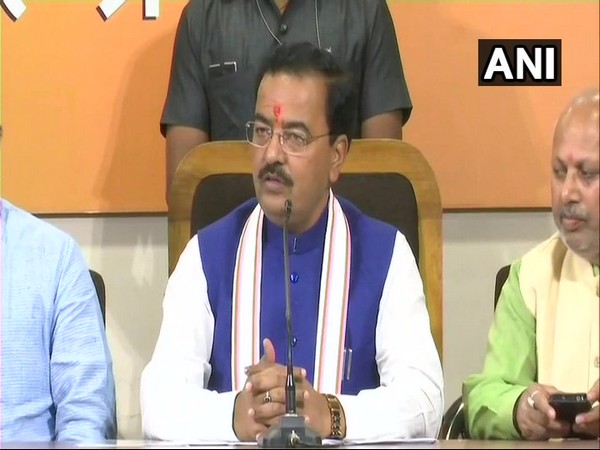 Maurya’s statements come after the Bharatiya Janata Party (BJP) earlier in the day raked up the infamous VIP guesthouse incident in Lucknow to discredit the SP-BSP alliance and the BSP supremo retorting to the jibe backed former Uttar Pradesh chief minister Akhilesh.

The BSP supremo had said that it will be unnecessary to drag Akhilesh Yadav in the VIP guesthouse incident as he was not into politics at that time.

It was in June 1995, when Mayawati was forced to spend hours in a VIP guesthouse in Lucknow, fearing for her life, as alleged Samajwadi Party goons waited outside.

After the guesthouse episode, she went on to form the government with the BJP’s help.

The Rajya Sabha polls saw the BJP bag a total of nine out of 10 Rajya Sabha seats in Uttar Pradesh, while the SP-BSP backed SP won a solitary seat.

While eight out of the nine BJP candidates were assured to get through, the ninth seat was still in contention, with a SP-BSP candidate being one of the frontrunners.