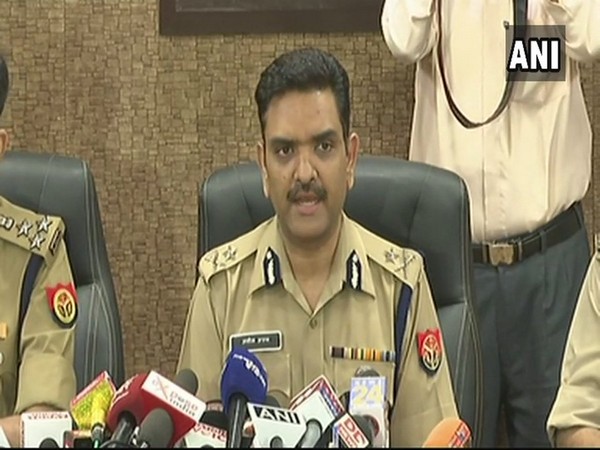 “An illegal money supply network has been detected where Pakistan based people were in touch with two people from Uttar Pradesh and Madhya Pradesh and asked them to open bank accounts based on fake identification documents. 10 people have been arrested, further investigation is being done,” said Asim Arun, Inspector General (IG), ATS.

According to the IG, funds worth around Rs. 10 crores were wired into those bank accounts, with the inflow of money coming from Nepal, Qatar and Pakistan

He also mentioned that the flow of money was controlled by people in Pakistan.