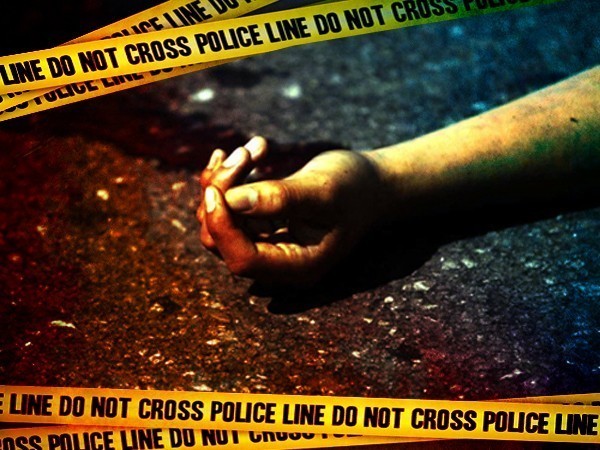 In Uttar Pradesh’s Firozabad, a ‘living’ man was allegedly pronounced ‘dead’ by the Revenue Department on Saturday.

“I am alive, while your revenue department has declared me dead,” said Devendra Kumar, the person who was pronounced dead to the District Magistrate of Firozabad.

DM Neha Sharma said that an inquiry has been initiated into the matter and further action will be taken accordingly against people responsible for this.

Speaking on the same, DM said, “This was done by the concerned bank. I have directed the officials to clear the matter as soon as possible. The people responsible for this will be investigated.”