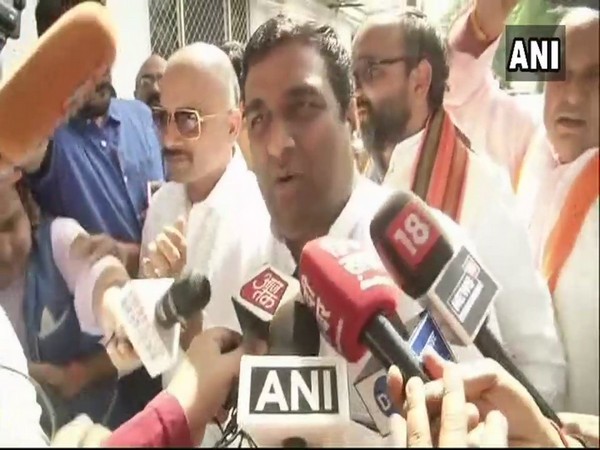 The accused later fled the spot.

Meanwhile, Police has detained five people in the connection.

Anil Singh was the MLA who said he cross-voted for the BJP in elections to the Rajya Sabha from Uttar Pradesh. He was later suspended from his party.

While the Bharatiya Janata Party has managed to win 9 out of 10 Rajya Sabha seats from Uttar Pradesh, Samajwadi Party candidate Jaya Bachchan won the 10th seat. 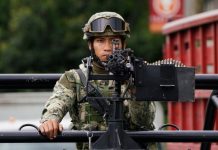 4 more bodies recovered from Godavari, search on for missing