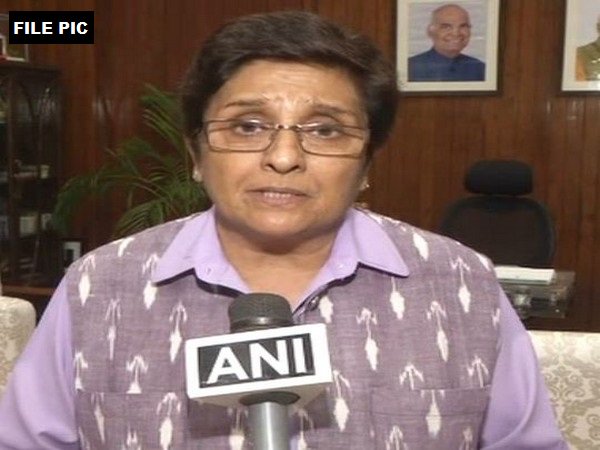 Speaking to media, Bedi said, “It’s been brought to our notice that three nominated BJP MLAs have been obstructed from coming into the assembly despite clear orders of the Madras High Court. I am calling for a report from the Chief Secretary and will take required follow-up action.”

Earlier today, the three BJP MLAs, V Saminathan, KG Shankar and S Selvaganapathy, staged a protest outside Puducherry Legislative Assembly after they were allegedly stopped by the speaker V. Vaithilingam from entering the assembly.

The three BJP members were nominated by Kiran Bedi last year. The Madras High Court on March 22 upheld the appointment of three MLA, declaring the nominations to be valid.

Speaking to media, one of the MLAs said, “Now the judgement has come. It’s clearly stated that the nomination is as per the constitution. So now we are eligible to enter the assembly. The speaker is a seasoned politician, he knows the judgement but he is acting on his own.”

The Puducherry Assembly Speaker yesterday wrote a letter to the three BJP MLAs, saying, “I should be given an opportunity of ‘being heard’. I was neither heard nor made a party in writ petitions. Principles of natural justice haven’t been followed. I am scrutinizing High Court’s order and will give my decision shortly.”