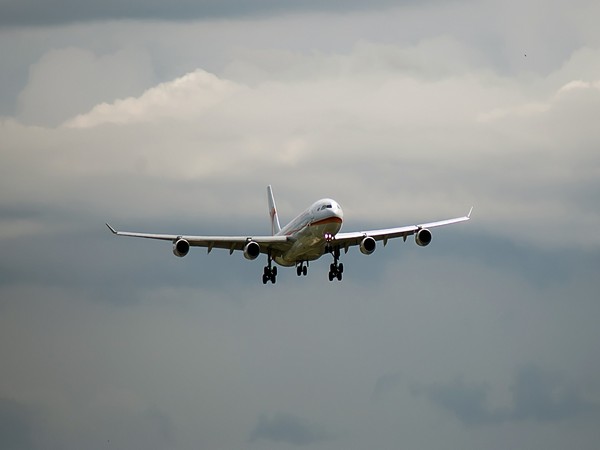 Technical glitches faced in more than a dozen scheduled flights each day have dealt a major blow to the civil aviation industry’s reputation in India.

As per a Directorate General of Civil Aviation (DGCA) report of March 23 accessed by media, Jet Airways faced four technical snags, one of them was damaged brakes, while Spice Jet encountered three serious technical glitches.

On being contacted, Jet Airways accepted that their aircraft detected glitches, and said, “Jet Airways own safety programme mandates that aircraft with certain mechanical issues must be cleared before flight. These clearance procedures may, on occasion, require aircraft departures to be delayed or aircraft taken out of service until the fault is corrected.”

Spice Jet responded, “In all three cases, there was no defect to the aircraft, which operated its scheduled flight without any delay.”

Meanwhile, three Air India flights were delayed due to technical issues that were not listed in the report. 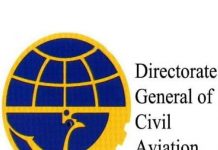