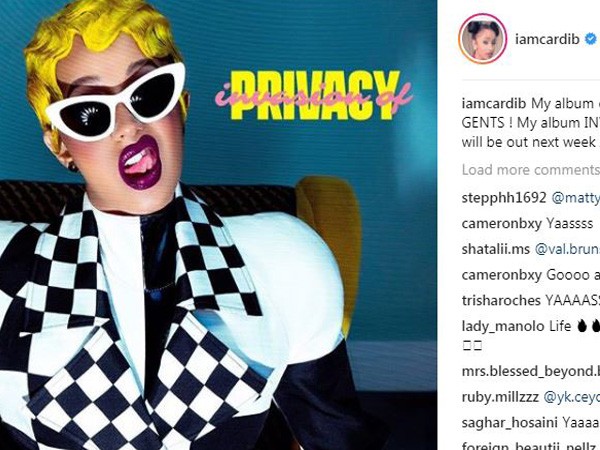 Titled ‘Invasion of Privacy’, the album is dropping on April 6.

“My album cover !!! LADIES AND GENTS !” she shared on Instagram with the official first look. “My album INVASION OF PRIVACY will be out next week April 6!!!!!!!”

The rapper, who took the world by storm last summer, announced at the iHeartRadio Music Awards two weeks ago that her album would be released sometime in April.

“My album will be coming in April. Yes, sir. April,” she said, as reported by People magazine. “Stay tuned, motherf-ers!” 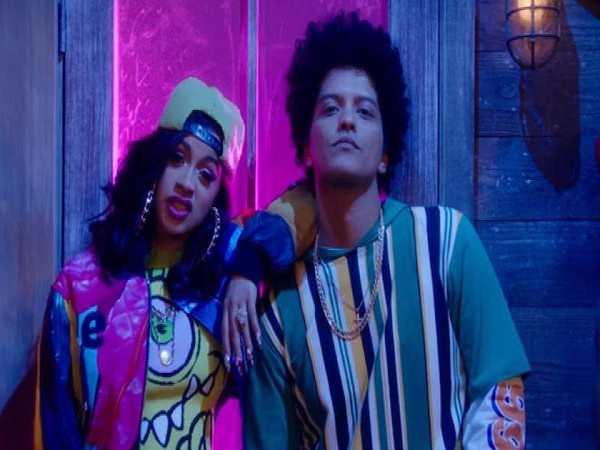 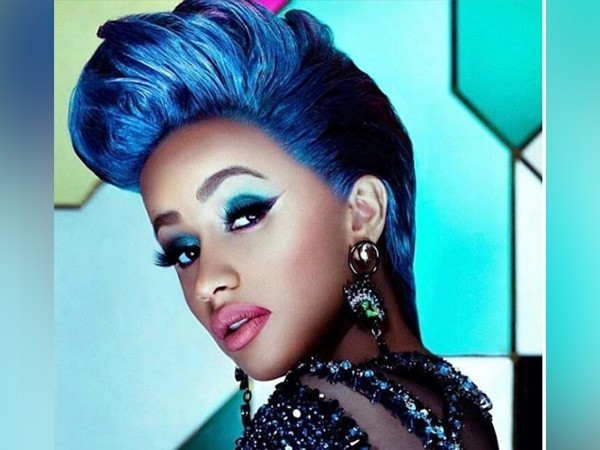