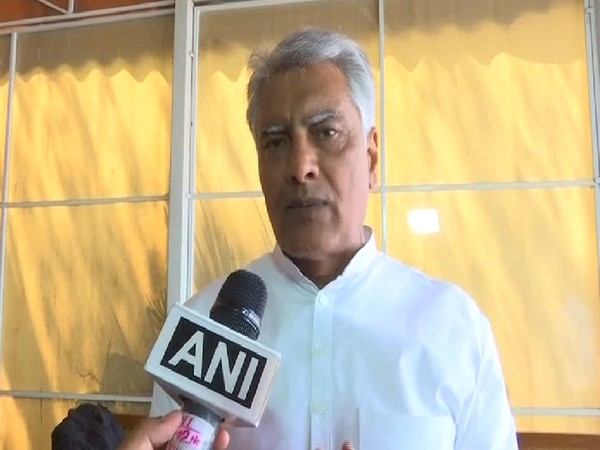 As the logjam in the Parliament continued on Tuesday, Punjab Congress chief Sunil Jakhar suggested convening a “parallel Parliament” by assembling all like-minded parties in the Parliament premises, with the view to convey the issues to the public.

“My suggestion was that since this government will not let the Parliament conduct business, whenever the House is adjourned, Congress party members should run a parallel Parliament in front of Mahatma Gandhi’s statue outside so that we can convey our grievances against the government to the public,” Jakhar told media.

Earlier in the day, both Houses of the Parliament were adjourned yet again, after Opposition parties began shouting slogans in protest against the Centre, over various issues.

With yet another day of business halted, Jakhar proposed the idea of parallel Parliament, and further elaborated, “I believe all like-minded parties should be invited to join and the senior most leader irrespective of the party be designated as the Speaker.The parallel Parliament should be conducted every day and every party should be allowed to speak. Our speaker should really be a speaker and above all party line, who let each party express their issues.”

Jakhar also held the door open for BJP MPs who might want to put forth their statement or explain themselves.

“It will send a good message to the public,” he remarked.

Opposition parties have been protesting for over two weeks over a range of demands, such as granting ‘Special Category Status’ to Andhra Pradesh, setting up Cauvery Management Board (CMB), file review petition in the Supreme court ruling on the SC/ST Act, and the like.

Earlier in the day, four parties moved a no-confidence motion against Centre, in the Lok Sabha.