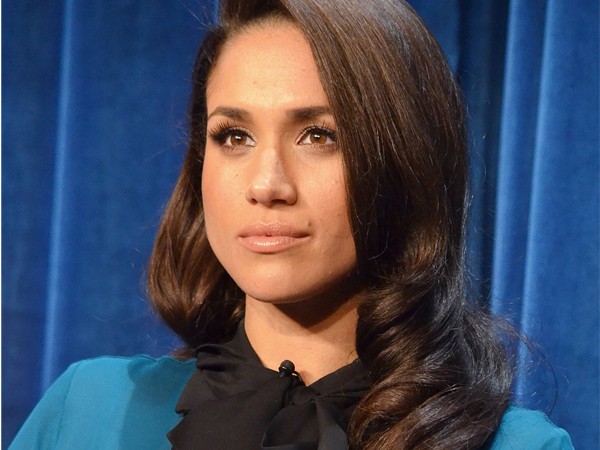 Before stepping into the limelight as a future royal princess and prior to her role on ‘Suits’, Meghan Markle used to work as a calligrapher.

Markle taught calligraphy, gift-wrapping and book-binding at the Paper Source store in Beverly Hills, US from 2004-2005.

“It was her part-time job as she was going through auditions. She taught calligraphy and hosted a group of customers and instructed them during a two-hour class on how to do calligraphy,” said Paper Source CEO, Winnie Park, who was quoted by People as saying.

Additionally, during her stint at Paper Source, she also worked as a freelance calligrapher, writing the invitations for American singer Robin Thicke and actress Paula Patton’s wedding in 2005.

Graphology shared a sample of the royal-to-be bride on their Twitter handle.

Markle wrote about her love of handwritten notes on her former lifestyle blog, The Tig, “I think handwritten notes are a lost art form. When I booked my first [TV] pilot, my dad wrote me a letter that I still have. The idea of someone taking the time to put pen to paper is really special.”

Park added that Markle was someone who enjoyed the creative aspects of the calligraphy job, adding that she used to like helping people and always enjoying to make creative projects come to life.

Recalling Markle’s passion in the field, Park continued, “She (Markle) would have advised customers on projects – from wedding invitations to creating personalized stationery to gift-wrapping. She has talked about being a big fan of custom stationery and think it’s the best gift to give a friend.”

Markle’s deep knowledge about what goes into creating wedding invitations is coming in handy as she prepares for her own royal wedding to Prince Harry in just two months.

Terming the ‘Suits’ actress as a renaissance woman, Park underlined that Markle was a “modern royal-to-be” and her marriage with Prince Harry would be a “modern royal wedding.”

On Thursday, the Kensington Palace announced that the royal wedding service would be held at St George’s Chapel in Windsor Castle in Windsor, UK on May 19.

Around 600 guests will soon be handed out official invitations for the royal wedding of Prince Harry and Markle.

The invitations, made using American ink on English card and printed by Barnard and Westwood, also reveal the dress code for guests attending the wedding ceremony – uniform, morning coat or lounge suit, or day dress with a hat.

Prince Harry, who was a former soldier in the British army and is now the Captain General of Royal Marines, will likely don a uniform for the ceremony.

The Kensington Palace shared some moments of the printing process of the wedding cards by using a machine from the 1930s on Twitter.

The invites feature a three-feathered badge of Prince Harry’s late father Prince Charles in gold ink, with the rest of the words printed in black.

The cards are “burnished to bring out the shine, and gilded around the edge”.

“Invitations to the wedding of Prince Harry and Ms. Meghan Markle have been issued in the name of His Royal Highness The Prince of Wales,” the palace said in a statement.

A further 200 guests will join Prince Harry and Markle at an evening reception at Frogmore House, about half a mile south of Windsor Castle.

Frogmore House has been a Royal residence since 1792. This is the venue where Prince Harry and Markle posed for their official engagement photos in November last year. 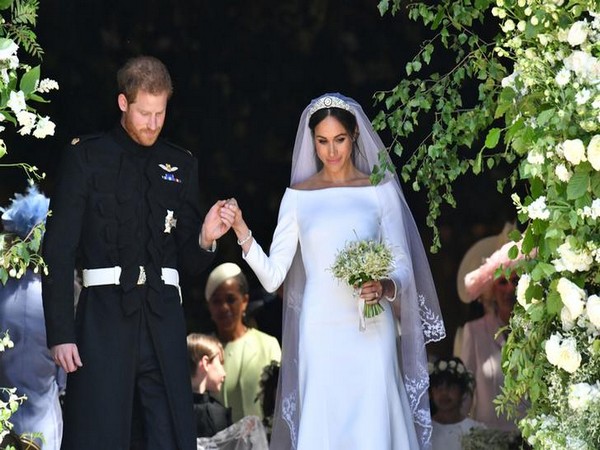 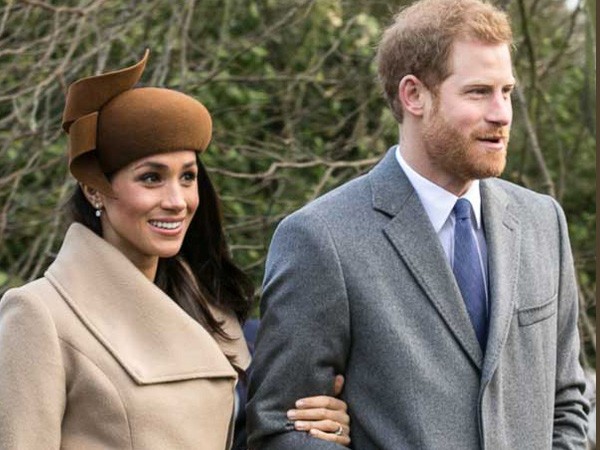 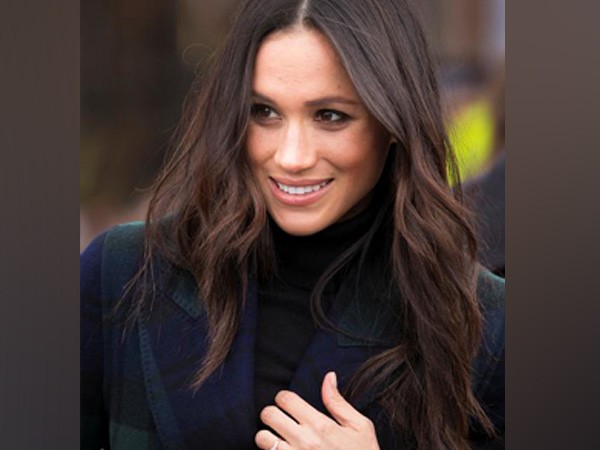 “Rafale: The Scam that Shook the Nation”, 8000 Copies Sold in a Day