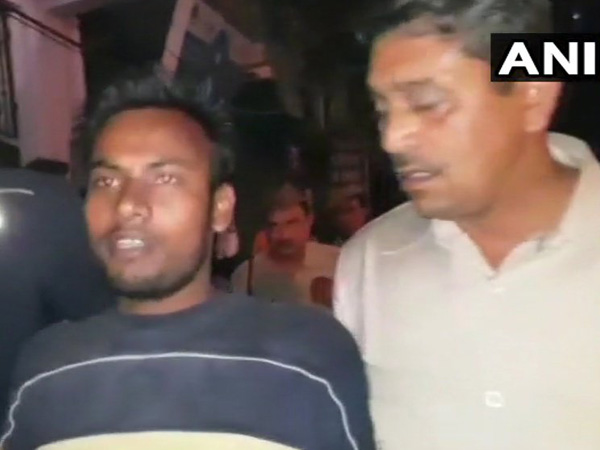 Police on Monday arrested a Noida commander who was carrying a reward of Rs 50,000 on his head.

The arrested Naxal commander, identified as Sudhir Bhagat. Bhagat is accused of a bomb blast in a factory and several murders and massacres.

A native of Muzaffarpur in Bihar, Bhagat had been staying at Harola in Noida Sector 5 since 2015 with a fake ID and was studying B.Tech from Divya Jyoti College in Modinagar.

A revolver was recovered from the Naxal commander.