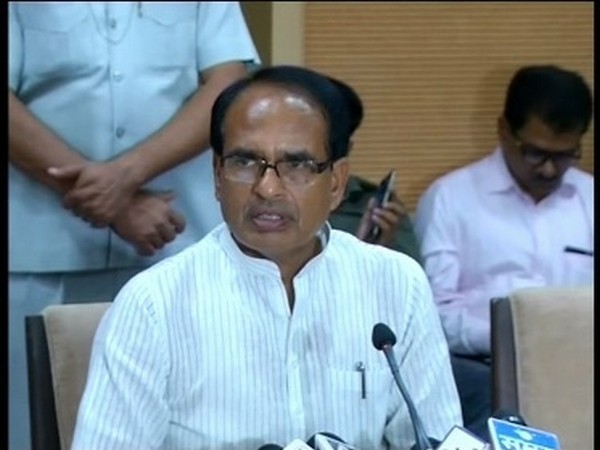 Sandeep Sharma, a journalist with a national news channel, who was probing a possible nexus between the police and sand mafia, was mowed down by a speeding truck in Bhind district on Sunday.

In a chilling CCTV footage that surfaced on Monday morning, Sharma was seen riding a motorcycle when a truck mowed him down.

#WATCH:Chilling CCTV footage of moment when Journalist Sandeep Sharma was run over by a truck in Bhind. He had been reporting on the sand mafia and had earlier complained to Police about threat to his life. #MadhyaPradesh pic.twitter.com/LZxNuTLyap

Sharma had reportedly informed the police in the past about a threat to his life.

Meanwhile, the driver of the truck which ran over the journalist was arrested by the police on Monday night from Bhind.

As per the driver, the TV journalist was mowed down while he was trying to save a woman’s life.

The police are investigating the matter and interrogating the accused.