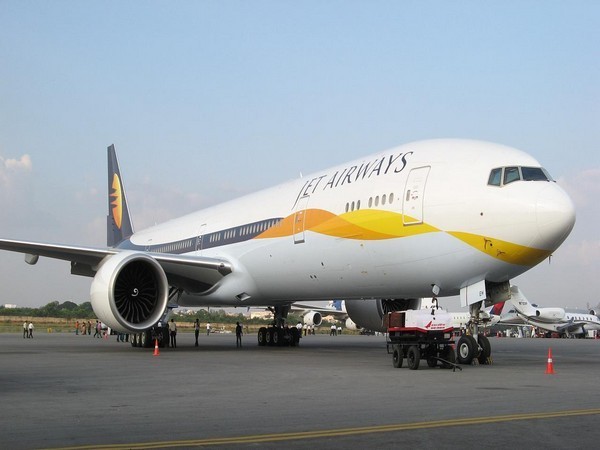 Causing inconvenience to more than a thousand employees, Jet Airways has delayed salary for the month of March.

Internal communication of the airline company intimated the employees, “Due to certain circumstances beyond our control, the disbursal of March 2018 salary is postponed.”

Accordingly, the payroll of the pilot, cabin crew, and the engineers will be run on April 10, while the other staff member will get paid on April 3.

However, Jet Airways refused to divulge the reason behind the delay when enquired by media.

“Jet Airways does not comment on matters internal to the company,” a spokesperson from the airline said. 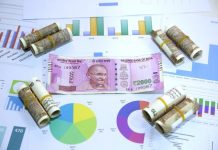 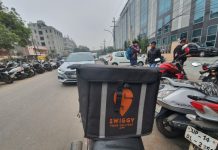