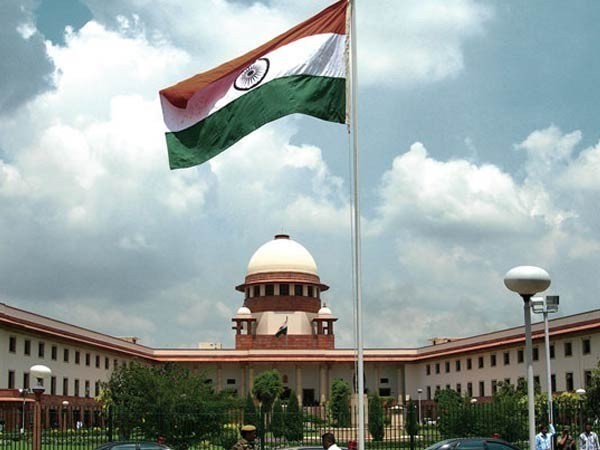 The Supreme Court on Wednesday stayed the Delhi High Court order in the All India Anna Dravida Munnetra Kazhagam (AIADMK) two leaves symbol case and asked a division bench of the HC to decide on the matter by April.

The apex court ruled that rebel AIADMK leader and Amma Makkal Munnetra Kazhagam (AMMK) chief T.T.V. Dhinakaran cannot use the ‘Pressure Cooker’ as party symbol till the next hearing in the case.

Political turmoil engulfed the state of Tamil Nadu ever since Jayalalithaa passed away in 2016. Following this, Dhinakaran lost the AIADMK party name and the ‘two leaves’ symbol to the Palaniswami- Panneerselvam faction.

Dhinakaran was also arrested for alleged bribery and then evicted from the party by Tamil Nadu Chief Minister E. Palaniswami to patch-up with O. Panneerselvam, following a rift in the party that started after Jayalalithaa’s death.