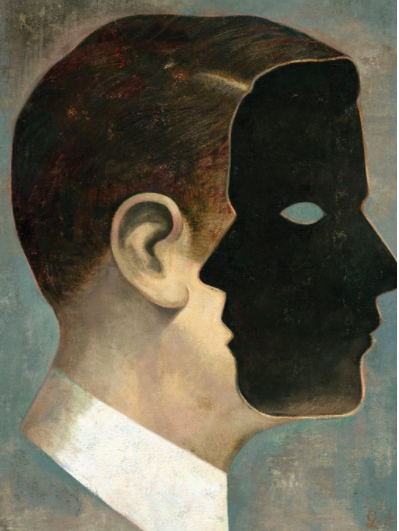 Paul Bloom writes in The NewYorker,

As the anthropologist Claude LÃ©vi-Strauss noted, â€œhumankind ceases at the border of the tribe, of the linguistic group, even sometimes of the village.â€ Today, the phenomenon seems inescapable. Google your favorite despised human groupâ€”Jews, blacks, Arabs, gays, and so onâ€”along with words like â€œvermin,â€ â€œroaches,â€ or â€œanimals,â€ and it will all come spilling out. Some of this rhetoric is seen as inappropriate for mainstream discourse. But wait long enough and youâ€™ll hear the word â€œanimalsâ€ used even by respectable people, referring to terrorists, or to Israelis or Palestinians, or to undocumented immigrants, or to deporters of undocumented immigrants. Such rhetoric shows up in the speech of white supremacistsâ€”but also when the rest of us talk about white supremacists.