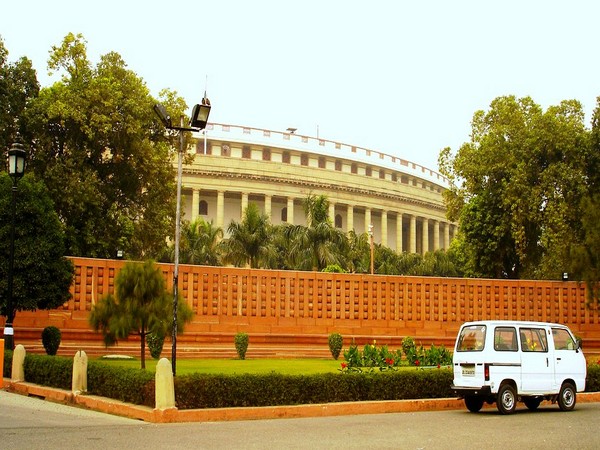 The Cabinet on Wednesday gave its approval for enhancing the scope of Pradhan Mantri Rojgar Protsahan Yojana (PMRPY).

The Government of India will now contribute the employer’s full admissible contribution for the first three years from the date of registration of the new employee, and for all the sectors including existing beneficiaries for their remaining period of three years.

The informal sector workers would get social safety net and there would be more job creation.

Till now, the scheme has produced encouraging results and added about 31 lakh beneficiaries involving an expenditure of more than Rs 500 crore.

The PMRPY has been in operation since August 2016. In this scheme, the government is paying 8.33% of the contribution of Employers to the Employees’ Pension Scheme (EPS) in respect of new employees (who have joined on or after 1st April 2016) having a new Universal Account Number (UAN), with salary up to Rs 15,000/- per month.

The scheme has a dual benefit as on the one hand, the employers are incentivized for increasing the employment base of workers in the establishments, and on the other hand, a large number of workers will find jobs in such establishments.

A direct benefit is that these workers will have access to social security benefits of the organised sector.