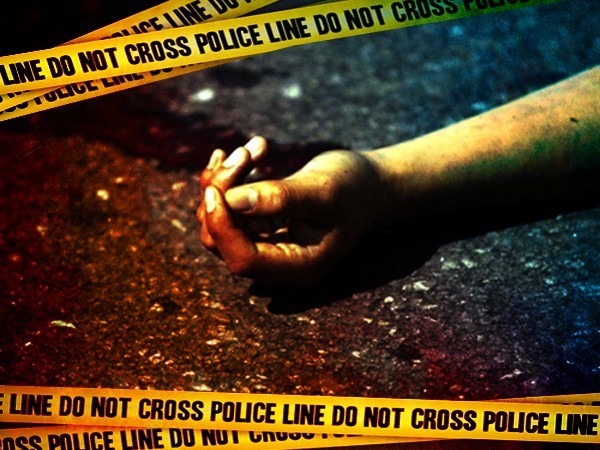 At least one person has lost his life and others have been wounded gravely post a driver plowed his car into five people in California’s San Francisco city in a hit-and-run.

According to Fox News, the San Francisco Police Department (SFPD) stated that a driver got into an altercation with five people and struck them with his vehicle before fleeing the site.

They were all taken to hospital, where four are said to be in a “life-threatening condition”. The police are searching for the driver.

“Please avoid the area until further notice,” it added.

The incident is said to have occurred in an industrial neighborhood along the waterfront which is a couple of miles from the city’s financial district, the report said. 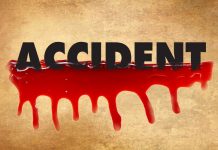 12 migrants injured in accident in UP

23 Migrant workers die in accident in UP