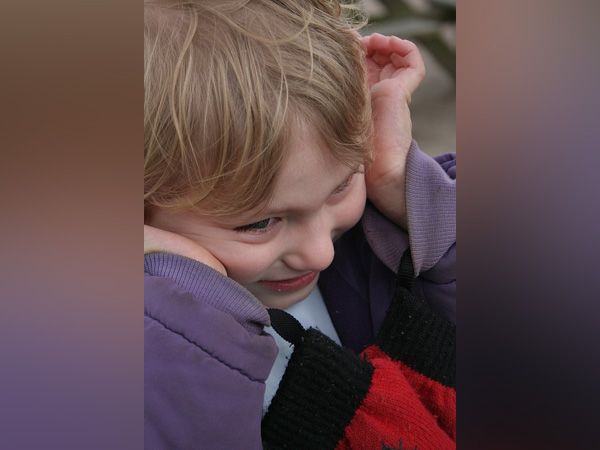 For the study’s findings, researchers from Kennedy Krieger Institute examined the data of a cross-sectional, network-based survey of children ages 6 to 17 years with ASD, who were enrolled in the Interactive Autism Network, between 2006 and 2013.

Of the 3,319 children in the study, 1,503 (45.3percent) had ADHD. The survey data were analyzed for parent-reported diagnosis and/or treatment of ADHD, anxiety disorder, and mood disorders.

Children with ASD and ADHD had more than twice (or 2.2 times) the risk of anxiety disorder and 2.7 times the risk of other mood disorders. Researchers also found that these psychiatric conditions were more prevalent in older children.

“We have known that anxiety and mood disorders are highly prevalent in those with ASD,” says Eliza Gordon-Lipkin, MD, [lead] study author.

“This study, however, takes it another step further, providing insights on the differences between children with just ASD versus those with ASD and ADHD. What exactly happens in the human brain that causes children with ASD to have other mental health conditions is not fully understood, but we hope this study inspires other researchers to pursue the answer to this question.”

“The takeaway from the study’s findings, and one that both parents of children with ASD and doctors need to keep in mind, is that managing these psychiatric disorders is a dual effort. That by working closely together in monitoring a child for anxiety and mood symptoms, we can ensure early diagnosis and treatment, which is key to preserving a child’s quality of life,” said Paul H. Lipkin of Kennedy Krieger Institute.

The research has been published in the journal Pediatrics.