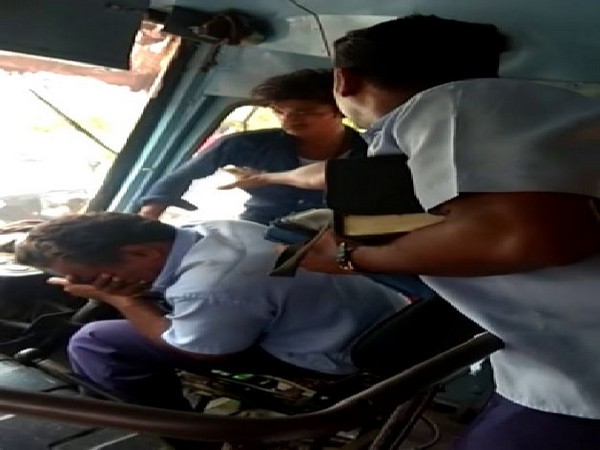 A bus driver was mercilessly beaten by a group of people in Kerala’s Palakkad after he overtook another vehicle in a dangerous manner.

According to the local police, the group of people, who were on their way to a wedding party, waylaid the Kerala State Road Transport Corporation (KSRTC) bus driver at the Olavakkode area.

The conductor and other passengers tried to intervene, but three people from the group barged into the driving seat and thrashed the bus driver.

One of the men even punched the driver in his face, following which he went down bleeding.

The driver received injuries on his nose and is currently under treatment.

The Hemambika Nagar police have detained three people in this case.