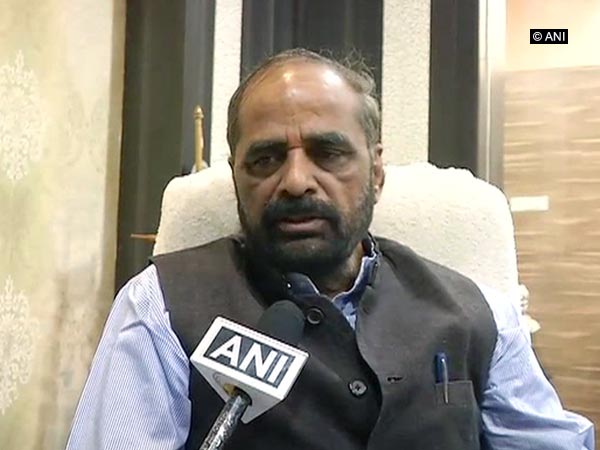 Union Minister of State for Home Hansraj Ahir on Friday blamed the West Bengal and Bihar governments for communal violence in the state on Ram Navami while saying that it was their responsibility to maintain law and order.

“It is the State government’s duty to maintain law and order, people expect security from the government. The Chief Minister should be impartial and safeguard all the people, what happened was unbearable, and not fair on the government’s part. You cannot play your politics everywhere,” Ahir said.

In Bihar’s Bhagalpur, a procession without prior permission led to communal clash while in West Bengal the violence was triggered after sword-wielding activists defied the state government’s ban on armed rallies on Ram Navami. 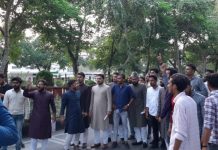 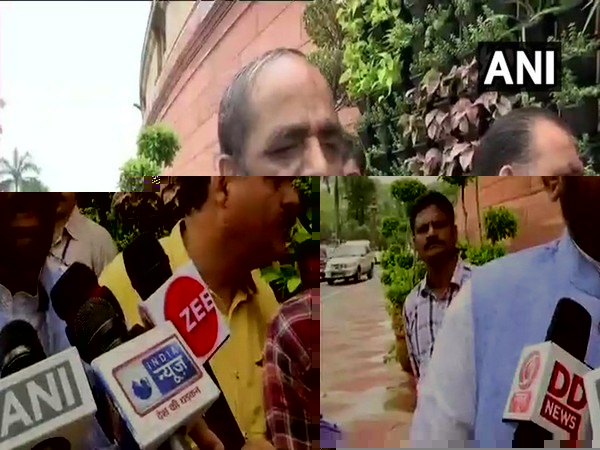 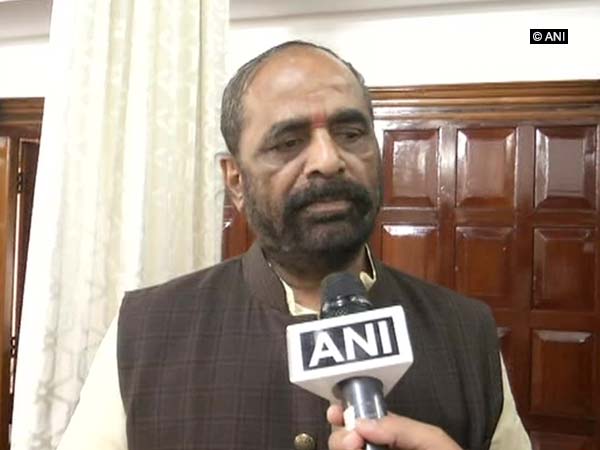 Zakir Naik Will not be Spared, Says Hansraj Ahir