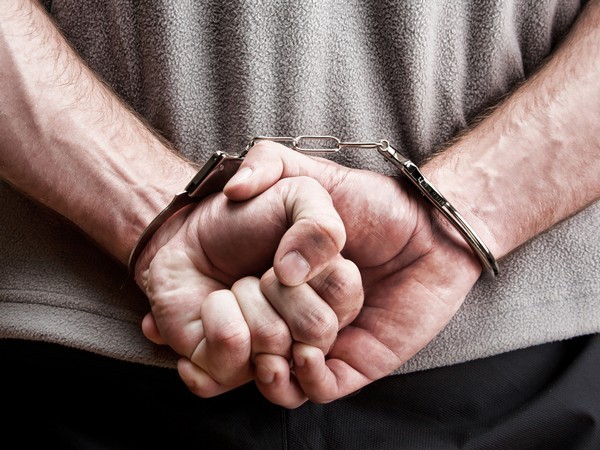 The State Special Operations Cell (SSOC) in a joint operation with Military Intelligence arrested the spy.

The spy identified as Ravi Kumar was arrested from Amritsar.

He was recruited by ISI 7 months ago through Facebook to provide all vital inputs on Army.

The spy used to receive money routed via Dubai through money transfers. He has been booked under Official Secrets Act and other relevant sections of the Indian Penal Code (IPC).