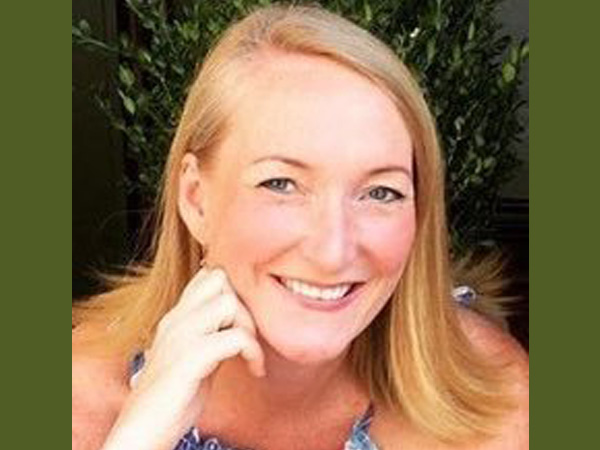 
Suzanne Patmore Gibbs, the head of Sony Pictures TV’s TriStar Television died suddenly at the age of 50.
According to Hollywood Reporter, the top executive posts at Sony TV, ABC and Touchstone TV, passed away at Cedars-Sinai Medical Center in Los Angeles, due to complications following a hernia surgery.
“Today we lost an amazing and wonderful member of the SPT family. This is a shock to all of us, and we are heartbroken,” SPT president Jeff Frost and co-presidents Chris Parnell and Jason Clodfelter wrote in a note to the company staff announcing the news.
The note added, “All of us at Sony Pictures Television were touched by Suzanne’s passion and friendship. She was a wonderful colleague and friend to all who worked with her. She will be greatly missed and our thoughts and prayers are with her family and friends during this difficult time.”
Patmore Gibbs had been serving as the head of Sony imprint TriStar Television since the division was relaunched in May 2015.
She was the person, who helped in launching ‘Desperate Housewives’, ‘Grey’s Anatomy’, ‘Lost’ and several other hits.
Patmore Gibbs left behind husband- Stuart, children- Dashiell and Violet, brother- Alan, and her parents- Barry and Carole.

Be transparent in fight against Covid-19, says Priyanka