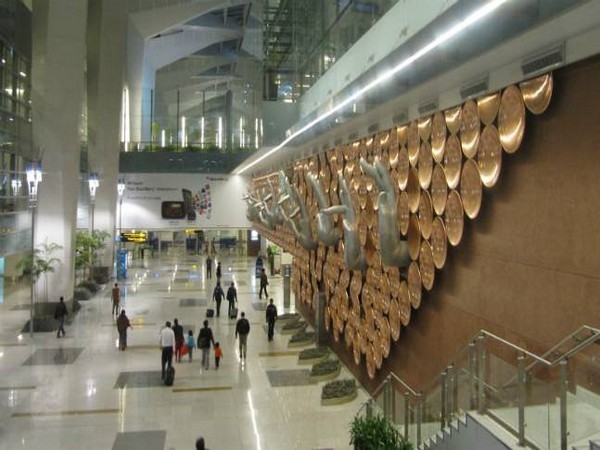 Thousands of bags on Thursday were misplaced, after a failure was detected in baggage handling system at New Delhi’s Indira Gandhi International Airport.

This led to a chaotic situation at the national capital airport.

“With onset of holiday weekend, Delhi Airport experienced increased level of dangerous goods, particularly power banks and lighters in luggage. Incident rate was 30 percent higher than average. It impacted baggage handling due to the manual reconciliation of the suspect baggage,” a Delhi airport spokesperson said.

Meanwhile in a statement, Vistara airlines notified its customers about the inconvenience caused due to the systems failure.

“Please be advised that Delhi Airport has been facing challenges with the baggage handling system post check-in. All airlines and hundreds of bags have been impacted, not being loaded on to flights. The airlines have taken this up with Delhi Airport officials, and they are working on a solution,” the statement read. 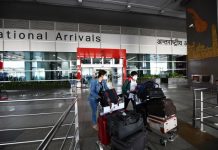 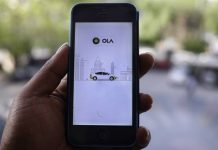 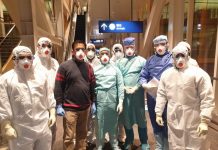 Kim Takes Late-night Stroll in Singapore Ahead of Summit