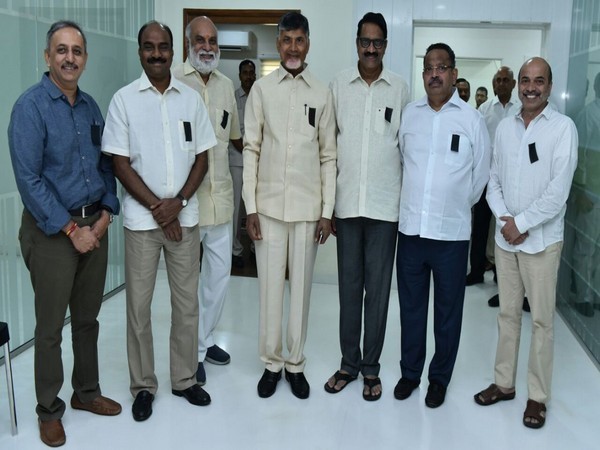 Members of Telugu Cinema Industry (Tollywood) met Naidu at his residence in Vijayawada’s Undavalli and extended support towards his efforts for Special Category Status for the state. The cinema industry representatives also wore black badges in protest as per the call given by the Chief Minister.

Union Aviation Minister Ashok Gajapathi Raju and Union Minister of State for Science and Technology and Earth Sciences Y.S. Chowdary submitted their resignations to Prime Minister Modi on the directions of the party chief Naidu.

On Wednesday night, the Centre announced a financial package for Andhra Pradesh that includes full funding of the Polavaram irrigation project, tax concessions and special assistance. However, it stopped short of giving the state a special category status. 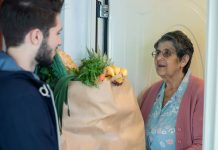 Adopt A Healthcare Worker, Here is how Australia is helping its healthcare workers 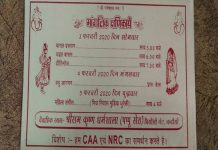 Support for CAA, NRC on wedding card in UP 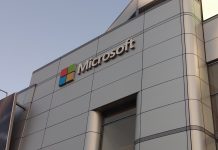