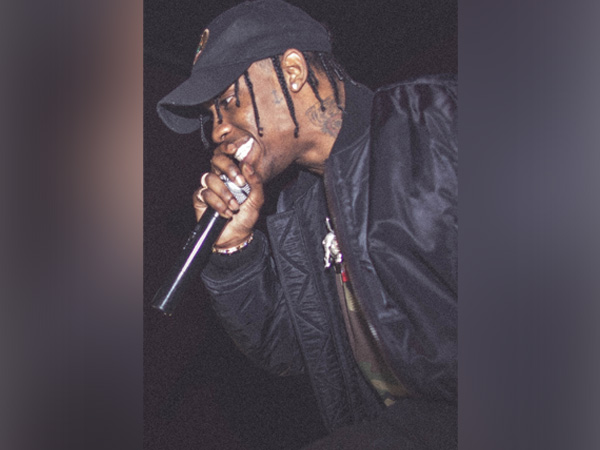 Promoter PJAM LLC claims that Scott was paid an advance of $150,000 fee to perform at a Super Bowl Weekend party at Myth Live in Minnesota on February 3, two days after Jenner gave birth to their daughter, reports E! Online.

The suits states that “despite his contractual obligations, [Scott] refused to show up for the event.”

“As a result of this breach, [PJAM] suffered significant damages including the sums paid to XX Global [the legal agent and representative of Scott] and [Scott] and their booking agent, the sums paid to arrange Webster’s travel, the sum’s paid to advertise the event, lease the venue and hire staff, and the lost profits [PJAM] would have realised on this event,” states the lawsuit.

The group also says it spent “significant sums” to “advertise the event, lease a large entertainment venue and to hire a staff of waiters, bartenders and other assistants for the night.”

Parliament set for yet Another Centre vs Opposition Battle