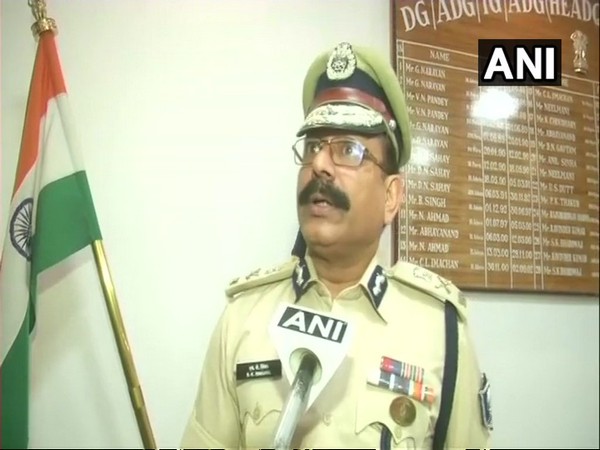 A total of 15 cases have been registered and 212 people have been arrested in connection with the communal violence in Bihar, the police said on Saturday

“Attempts were made to disturb communal peace in some areas. Police acted effectively with the help of central forces. Total 15 cases have been registered and 212 people have been arrested,” SK Singhal, the Additional Director-General of police (ADG) (HQ) told media.

Communal clashes that broke out in Bhagalpur and Aurangabad on the occasion of Ram Navami, spilled over to other parts of the state after miscreants vandalised a Hanuman idol in Nawada.

However, the situation had come under control after the security personnel were deployed in the city.