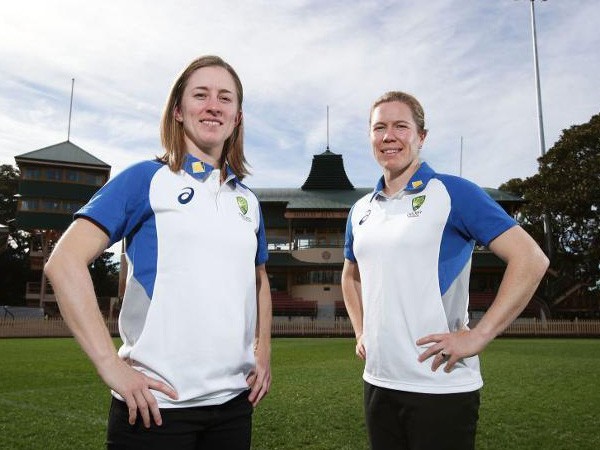 The Australian women’s cricket team are looking forward to seal their first Twenty20 International series win in nearly three years as they will lock horns with England in the finals of the T20I tri-series here at the Brabourne Stadium on Saturday.

Except their eight-wicket defeat to England in the second match, Australia were at their menacing best in their approach and application as they won three out of their four round-robin clashes comfortably.

England, on the other hand, kicked off their campaign with two successive wins, including notching up their highest chase in T20I against India.

However, they failed to capitalize on it and slumped to two heavy defeats heading into the final showdown. England suffered eight-wicket defeats against both Australia and India in their last two matches.

It should be noted that it is only by the virtue of their victories in the opening two matches that the England women’s team have made it to the finals of T20I Tri-series.

Meanwhile, India, who also featured in the tournament, was crashed out of contention, as they lost their first three games, two to Australia and one to England.

The two teams are as follows: 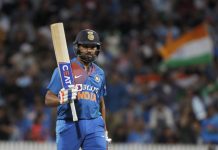 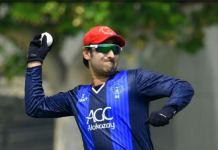 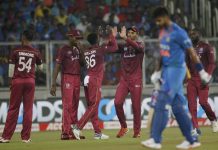 Ind, WI battle it out in series finale at Pollard’s IPL home