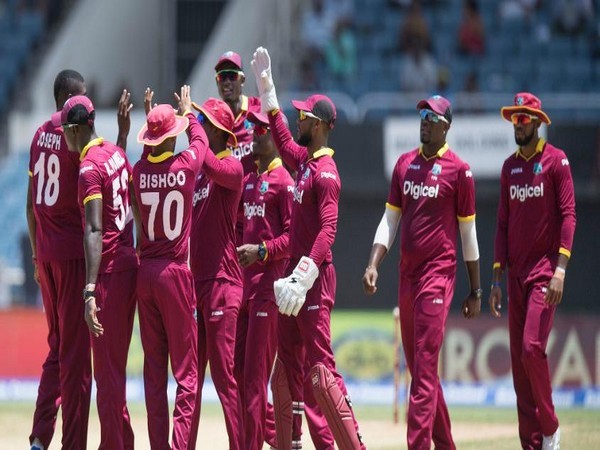 Pakistan Cricket Board (PCB) chairman Najam Sethi on Friday clarified that two key players of the visiting West Indies side had opted out from T20I series against Pakistan as they had prior commitments, and it was not due to security concerns.

Refusing to accept the visiting team as “weak”, Sethi, according to the Dawn, said, “It is not fair to say that big West Indies players are not coming. Just two of their players have refused to come to Pakistan due to their [prior] commitments in the Indian Premier League.”

Also, many of the high profile and experienced players are not a part of West Indies T20I side, so their absence from the three-match series should not be considered as their refusal to visit the country due to security reasons, Sethi said at the Karachi’s Jinnah International Airport.

While Marlon Samuels, Denesh Ramdin and Samuel Badree are the most experienced players featuring in the national squad, whereas Jason Holder, Chris Gayle and Devendra Bishoo are omitted from the squad.

It should be noted that only four players of the side that were in West Indies’ squad for the World Cup qualifiers earlier this month, will head to Pakistan.

Earlier, the Caribbean side’s tour to Pakistan was due to take place in November last year, but adverse weather conditions in Lahore and the West Indies’ major players commitment to the Bangladesh Premier League (BPL) became the main reasons behind the postponement. 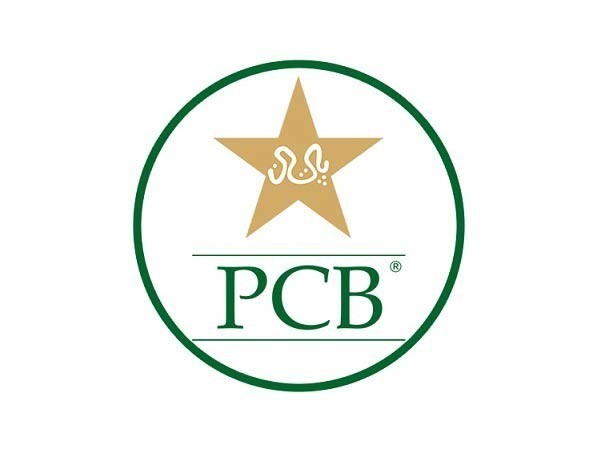 Pakistan Cricket Board Delighted With Arthur’s Performance as Head Coach 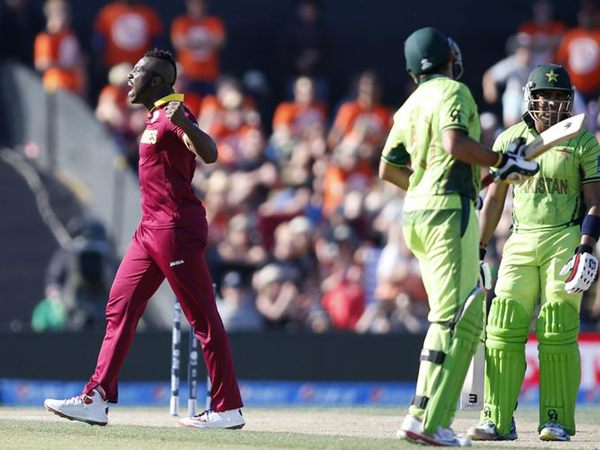 Windies to Tour Pakistan for T20I Series in March