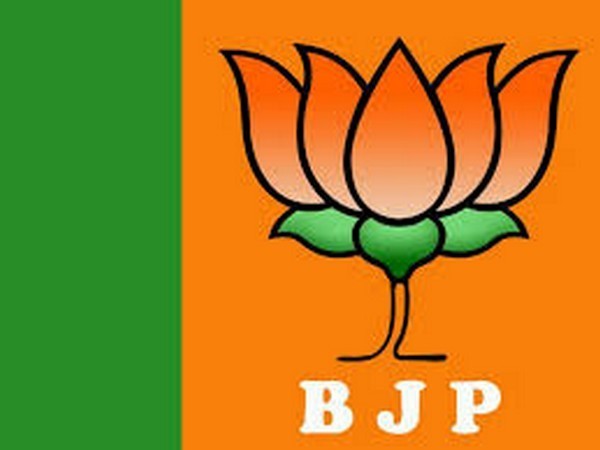 An FIR has been registered against the Bharatiya Janata Party (BJP) MP Pralhad Joshi for comparing Sadarsofa area of Hubbali with Pakistan, according to police.

The remark was made by Joshi while during his visit to slain Gurusiddappa Ambiger’s residence in the district.

A group of Muslims staged a protest on Friday evening in Karnataka following Joshi’s speech which led to action against the BJP MP for his derogatory remarks.

Joshi had said that many mosques in West Bengal have illegally stored weapons.

Warne banned from driving for 12 months