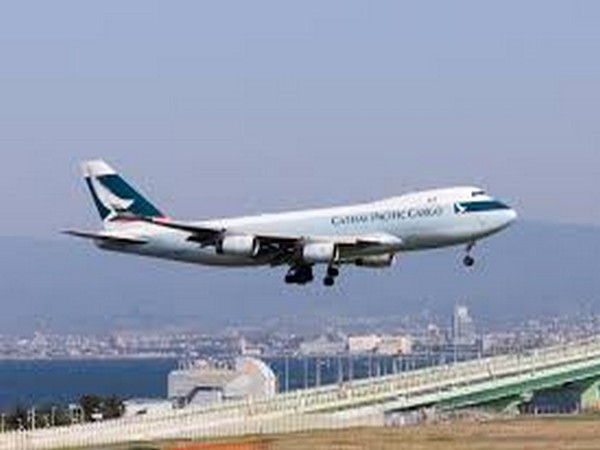 Hong Kong airline Cathay Pacific has decided to cease its skirts-only policy that’s existent since the airline’s founding in 1946 and let its female flight attendants figure out what they wish to wear.

The news sees light of the day post Cathay Dragon reached an “understanding” with employees which would permit all uniformed staff to choose between wearing trousers and skirts, reported the South China Morning Post.

The current uniform for female cabin crew is an above-the-knee skirt “with two slits at the back, black stockings, and black heels”, which invites sexual harassment both on board planes and off.

According to the report, some 2,500 female Cathay Pacific cabin crew were in favour of wearing trousers. Cathay Pacific has about 7,000 female attendants out of a total cohort of 10,000.

The change in the 71-year-old policy has been accepted well enough and people have taken to Twitter to express it.

“Good move for #genderequality by @cathaypacific as they end skirts-only rule for female staff. I think they could roll this out sooner than 3 years but it’s a start. It’s not 1946 anymore,” a Twitter user wrote.

“This is really welcome news..although would take 3 years to come into effect!

However, condemning the required time slot, a user wrote, “3 years to swap out? They could easily make a point of rushing it through or at very least allow women to buy their own trousers in the interim.”