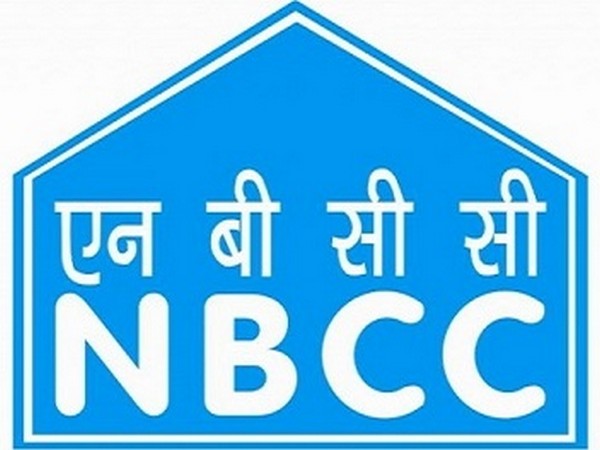 The appointments committee of the Union Cabinet has extended the tenure of Dr. Anoop Kumar Mittal, chairman and managing director of NBCC (India) Limited in recognition of his invaluable contribution and pioneering work towards creating a world-class organisation.

Dr. Mittal is known as a visionary and has brought sea-change in the functioning of government-owned project management and consultancy firm.

His ability to execute to perfection a wide range of end-to-end marquee projects is well recognised in industry circles.

He has worked in various capacities at NBCC after joining the company in 1985.

After becoming the chairman and managing director in 2013, he transformed the state-owned construction major into a one of the leading construction companies in the country.

He has been instrumental in setting fresh benchmarks and credited for adopting new technologies for developing environment-friendly residential, commercial, institutional and office landmark projects.

Under Dr. Mittal’s leadership, NBCC’s turnover has doubled and order book grown four times with the current order pipeline at about Rs 80,000 crore.

The company is engaged in many flagship schemes of the government like Swachh Bharat Abhiyaan, Namami Gange, Smart Cities Mission, Skill India, and Housing For All by 2022.

Dr. Mittal’s continuation at the helm will enable NBCC to execute huge pipeline of projects as a part of nation building.

NBCC has also been involved in development of roads in remote and terror-infested areas under the Pradhan Mantri Gram Sadak Yojana in Bihar, Jharkhand, West Bengal, Tripura and Odisha. This has helped in promoting trade and benefitted the regional economy.