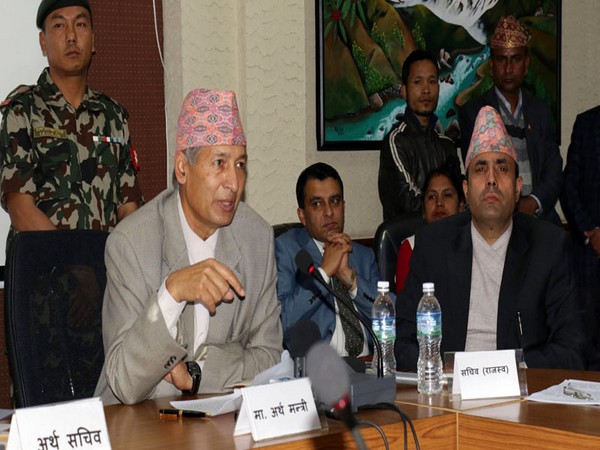 Nepal has been reeling under an economic crunch, the country’s finance minister of the newly formed federal government, Dr. Yubaraj Khatiwada has revealed.

While addressing the Nepal Parliament on Friday with the release of the white paper, Khatiwada said that the state coffer was virtually empty.

“Due to the indiscipline at the time of making expenses the coffer of the state is almost empty. The levied tax has been deducted against the established terms and the regulations. The agreements have been given over the use of resources without adequate plans and strategies,” he said.

Khatiwada, who is also the former governor of the Central Bank of Nepal also claimed the investment environment in the country was not attractive and favourable, while he highlighted the inadequate flow of pledges made over the times.

“The investment environment of Nepal in comparison amongst the international arena is not much favourable. Nepal’s attempt against the property improvisation and investment over the criminal activities to gain good image and stable economic system, expansion of international trade and the investment are influenced. So, we need to work with much conscience over these issues,” he added.

Nepal is set to bring its fiscal budget after three months, as the economic crunch has hit the incumbent Communist Party of Nepal (Unified Marxist-Leninist) (CPN-UML) government hard.

With the adaptation of the federal system, the expenses and the budget size for the upcoming years needs to be increased, but insufficient funds have made it a major problem for the economy to run full-fledged.

Furthermore, Khatiwada stated that the current crunch upon the government is the result of its investment in public enterprises that is yet to pay them for the management of the employees’ salaries and operation of the retirement fund.

Nepal underwent a decade-long Maoist insurgency in the 2000s and the 2015 earthquake has massively hit the economy of the Himalayan nation. 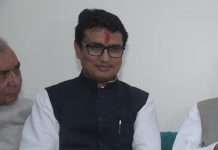