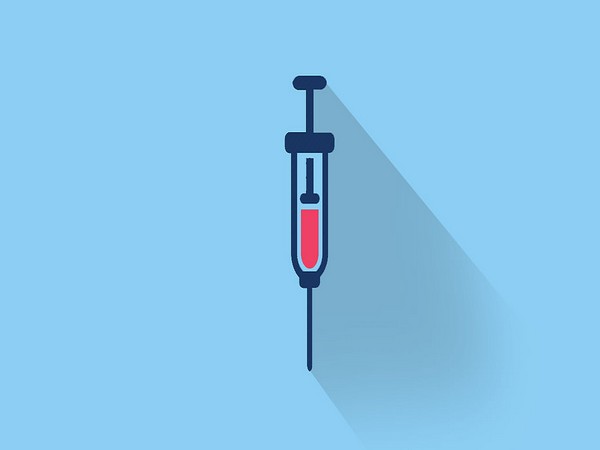 Punjab’s State Department of Tourism and Cultural Affairs on Saturday has set up a committee to keep a check on the objectionable elements including promotion of drug abuse in any audio productions released in the state.

The committee is tasked to identify instances of glorification of drug abuse, violence and depiction of any obscene elements in the songs broadcasted in the state.

Further, the committee will take suo-moto cognizance of any instance of violation of the rules and will act promptly upon receiving any complaint in this regard.

Currently, the entire state of Punjab is reeling under the menace of drug abuse.

Earlier on March 23, the Punjab government launched a program named Drug Awareness Prevention Officers under which 35,000 designated officers took an oath to eradicate the drug problem from the state in the presence of state’s Chief Minister Captain Amarinder Singh. 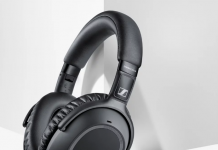 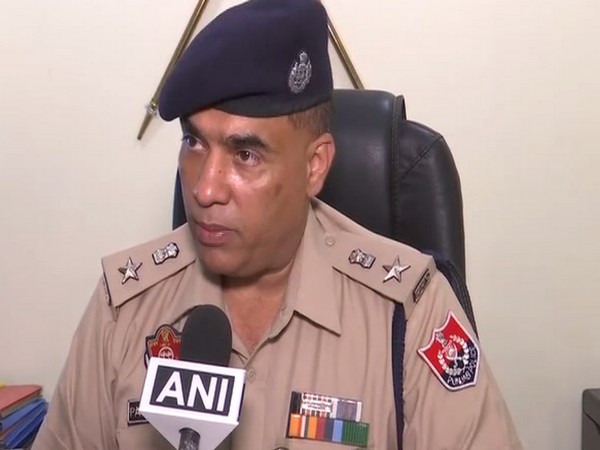 Wish to facilitate, not mediate between Iran, Saudi, says Imran