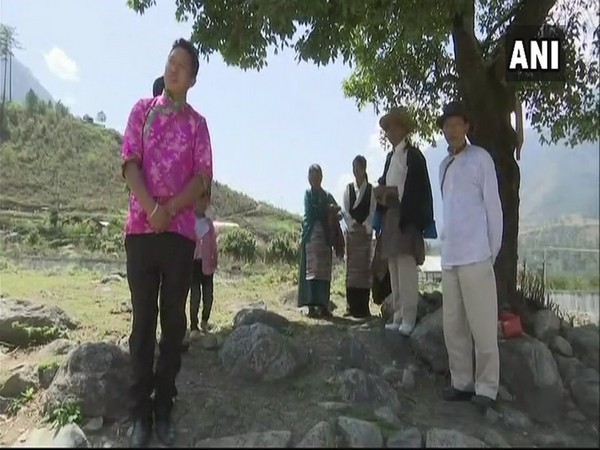 Kahoo Village, the eastern-most village of India, which is close to Chinese Line of Actual Control (LAC), is home to only 12 families which in total have around 76 people.

The village, situated in Arunachal Pradesh, is home to Meyor tribe, the least known frontier tribe.

As situated in remote area, the village reels under poor infrastructure and locals complain of poor road and network connectivity.

However, the village head said that the Indian Army helps them in making calls and other services too.

“We have been staying here since seven generations. There are 12 families and 76 to 80 people in total who live here. This village lacks basic facilities especially the condition of roads is bad even mobile network is very bad,” Sarpanch of the village, Kunchok Tsering Meyor told media.

“The nearest mobile network is 65 kms at Hawai. We receive a lot of help from the Army as they help us in making calls and other services too. This village has six to seven bikes which we use to cross rope bridges. We request that there should be bridges for better commute and travel,” Meyor added.

Not only infrastructure, the village also lacks basic facility of education as there is only one primary school that also requires proper infrastructure. 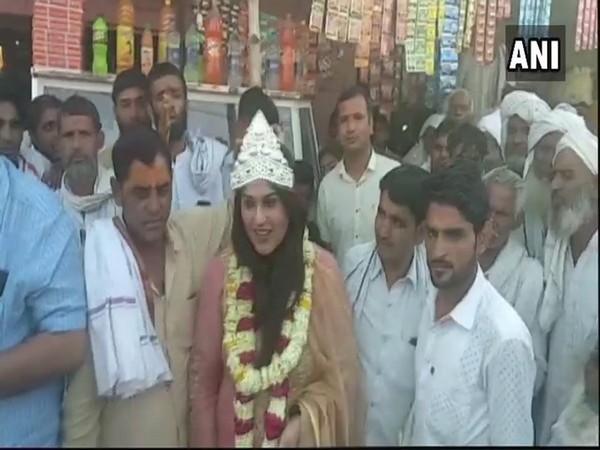