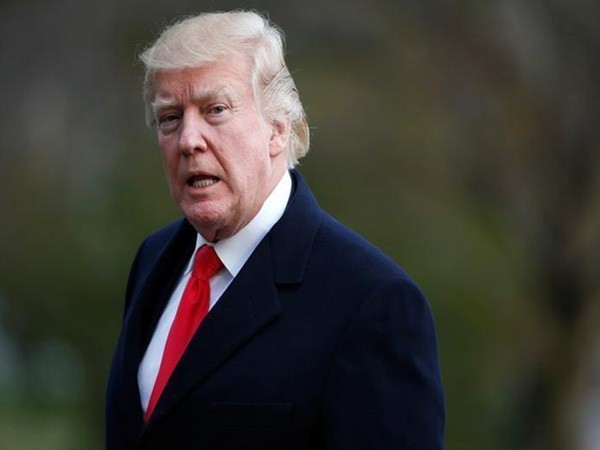 “During Second Chance Month, our Nation emphasizes the need to prevent crime on our streets, to respect the rule of law by prosecuting individuals who break the law, and to provide opportunities for people with criminal records to earn an honest second chance,” the White House proclamation read.

A bipartisan group of senators introduced a resolution last year to make April 2017 “Second Chance Month” to help those with criminal records join the society again productively. The Senate passed the resolution in April of last year, CNN reported.

“This month, we celebrate those who have exited the prison system and successfully reentered society. We encourage expanded opportunities for those who have worked to overcome bad decisions earlier in life and emphasize our belief in second chances for all who are willing to work hard to turn their lives around,” the US President, said in a proclamation.

Furthermore, Trump dwelled on the implementation of “evidence-based programs” in prison systems at the federal, state and local level.