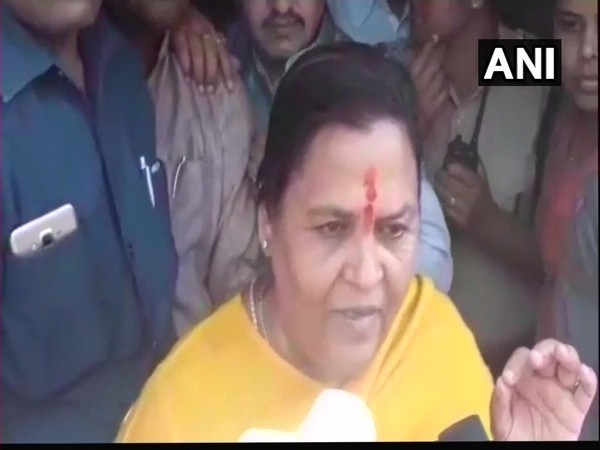 A day after the Uttar Pradesh government passed an order to officially introduce ‘Ramji’ as the middle name of Dr. BR Ambedkar, Union Minister and Bharatiya Janata Party (BJP) leader Uma Bharti lashed out at the Opposition for politicising the matter.

Speaking to reporters here, Bharti stated that if political statements were being created on account of the word ‘Ram’ in Ambedkar’s name, the Opposition should try and remove the phrase ‘Hey Ram’ inscribed on Mahatma Gandhi’s memorial.

“I condemn the Congress and Bahujan Samaj Party for politicising the matter. His (Ambedkar) real middle name is Ramji, but this was kept away from public knowledge. If Mayawati, Mamata Banerjee, and Sonia Gandhi feel that politics is being done in the name of ‘Ram’ then let them try and remove ‘Hey Ram’ written on Gandhiji’s memorial,” she said.

On Thursday, the Uttar Pradesh government passed an order to officially introduce ‘Ramji’ as the middle name of Dr. BR Ambedkar in all documents and records in the state, on the recommendation of Governor Ram Naik.

The move received widespread negativity from the Opposition, who accused the BJP of carrying out a ‘publicity stunt’.

However, later in the day, Naik argued that the decision to add Dr. B.R. Ambedkar’s middle name ‘Ramji’ in state records was taken by the government as some states were writing his name incorrectly.

“I am a Marathi and so was he. Hindi speaking states have been writing his name incorrectly. Most importantly his name is written as Bhim and Rao as two words, however, the correct way to write is Bhimrao, which is one name,” he told media.

On a related note, India’s Dalit social reformer, whose full name is Bhimrao Ramji Ambedkar, is named as only BR Ambedkar in all official records. 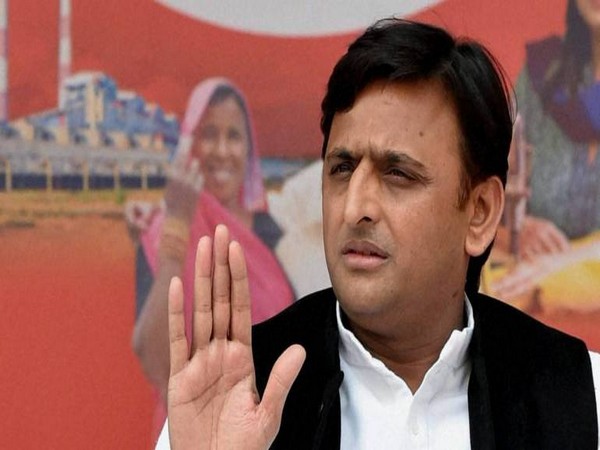 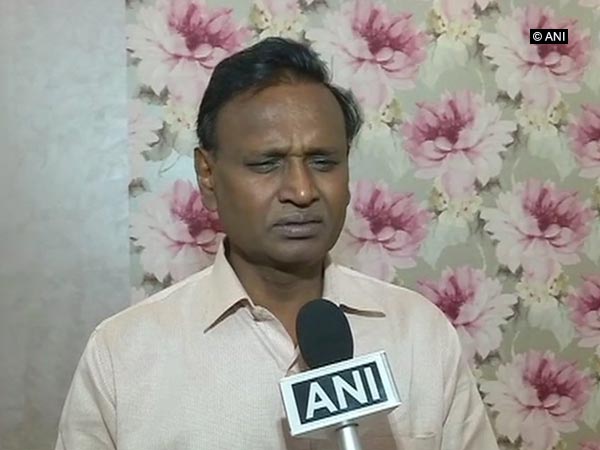