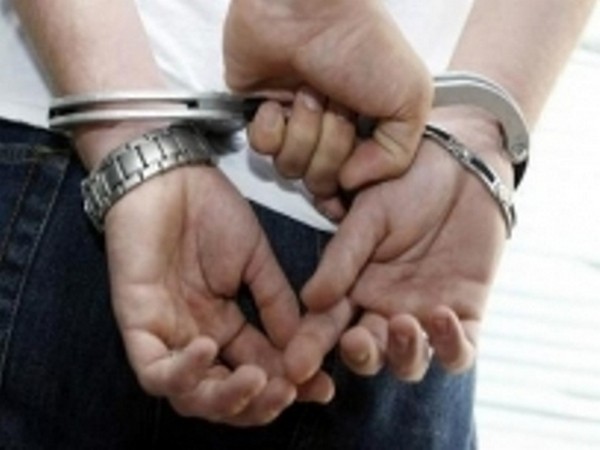 The police on Friday registered a case against an unidentified woman for allegedly throwing acid on a one-month-old baby here in Sawai Madhopur.

The woman, a native of Vinoba Basti, had allegedly thrown acid on the baby as part of traditional pneumonia treatment.

One-month-old Priyanshu, who was suffering from pneumonia, was taken by his relatives to Vinoba Basti on March 26 for treatment. However, a duplicate doctor there, as part of treatment, used chemical on the child, which left burn marks on his chest and feet.

After returning from Vinoba Basti, the child’s health began deteriorating, after which he was taken to a hospital in the vicinity for medical examination. Doctors who examined the child then spotted burn marks caused due to the chemical and subsequently got a case registered at the Kotwali police station against the unidentified lady. They also got the infant admitted for treatment.

District Collector K.C. Verma, who visited the hospital in which the child is undergoing treatment, assured that strict action would be taken against the accused. He also urged individuals to avoid getting trapped in blind faith, particularly in terms of medical illnesses.

Meanwhile, the police are interrogating the woman who was arrested.

Educate Nation to Save Your Generation, say Inter-faith Leaders