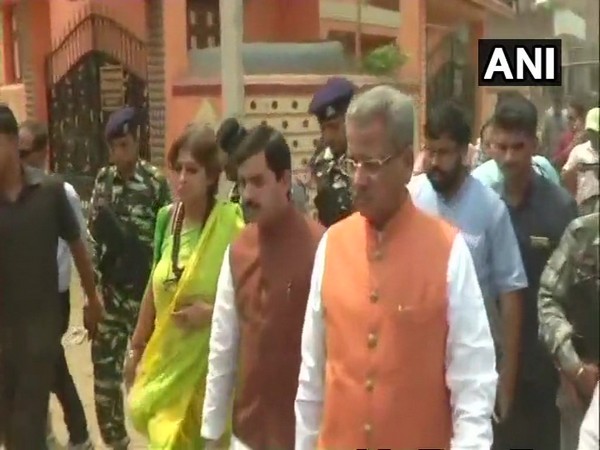 The team is supposed to submit a fact-finding report to Shah.

Following the violent incidents, the Centre had sought a report from the Mamata Banerjee-led government on the riots, in which three people had died.