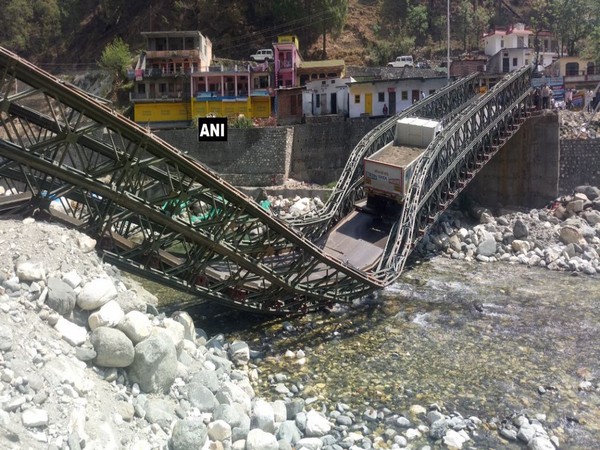 A bridge built over Assi Ganga river on Gangotri highway in Uttarakhand on Sunday collapsed for the second time within three months.

The sudden collapse of the bridge, which connects Gangotri, Maneri, Harsil and several villages on the hills, has halted the traffic movement in the region.

The bridge had earlier also collapsed on December 14 last year after being constructed by the Border Roads Organisation (BRO) in place of the main bridge, which slumped during the 2013 Uttarakhand floods. 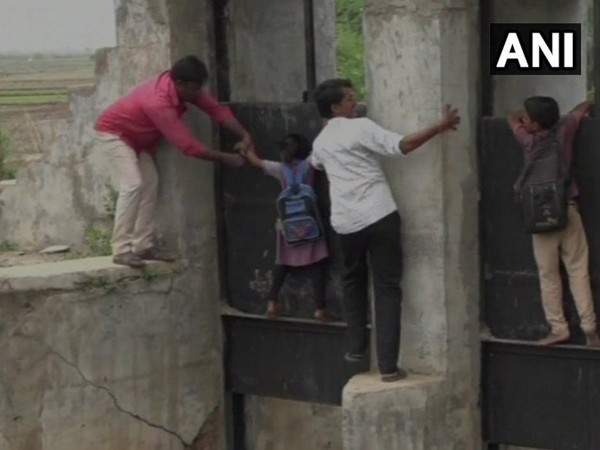